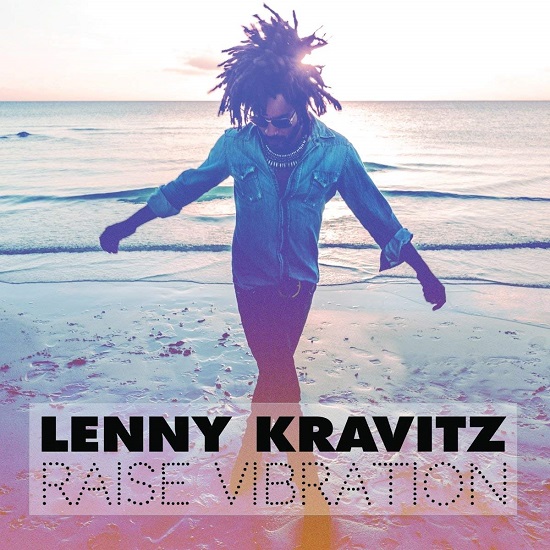 Lenny Kravitz has always been about the peace and love ever since his debut album Let Love Rule way back in 1989. Fast forward nearly 30 years and his message is still pretty much the same. However, this time around he's facing a much more turbulent climate (thanks to a certain orange man in power), so he's sprinkling a little protest and resistance into his formula for his newest album Raise Vibration.

The peace-loving artist is in fine form on the set, blending his rock, soul and funk influences masterfully, but there's also a world-weariness that has permeated his writing on the album. That was made obvious with lead single "It's Enough" and it's continued with the project's stomping opener "We Can Get It All Together," the psychedelic title track and buzzy funk jam "Who Really Are The Monsters." Each track has a bit of hope, but it's tempered with a call to action and self-reflection on the causes of the world's ills and how they can be stopped.

But Raise Vibration isn't only about fighting against the evils of the world. It's also about the complexities of romantic love. "Low," Lenny's soulful lament about trying to find love while in the throes of fame. He rocks out further to the idea with "The Majesty Of Love" and even slows things down a bit to close out the album with the romantic track "I'll Always Be In Your Soul."

Lenny Kravitz has always been a master at songcraft, especially when his music has a message. Raise Vibration shows that he's still got the knack to touch heart, mind and soul with his transformative talent.