Mariah Carey Tells Her Man To Take His Things & ‘GTFO’ 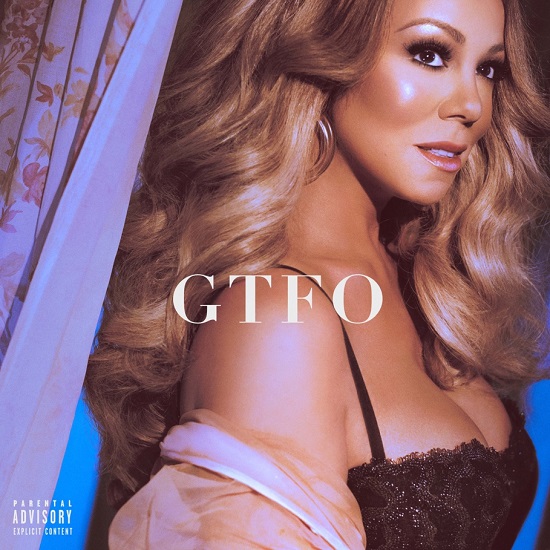 News of newness from Mariah Carey has been buzzing for quite some time, with interviews and photos of the self-proclaimed elusive chanteuse in the studio confirming she was working on something fresh. Well, we wait no longer as Ms. Carey has dropped her new buzz single "GTFO" and the promise of a new album set to arrive before the year is up.

"GTFO" finds Mariah teaming with producer Nineteen85 — otherwise known as one-half of OVO R&B duo dvsn — for the simmering kiss-off. He surrounds her feather-soft vocal with mechanical-sounding percussion elements and melodic synths, putting us almost in the mind of a music box — which we all know is completely on brand for Mariah. What isn't exactly on brand is the harsh way in which she sends a no-good lover packing. We all know that "GTFO" is text-speak for "get the f**k out" and Mariah doesn't clean it up for those listening. But before she goes there, she fills us in on what prompted her response. As the synths flare and the beat percolates, she lists her grievances. "You took my love for granted / You left me lost and disenchanted / Bulldozed my heart as if you planned it," the songbird coos. After saying all that, she keeps it short and sweet on the chorus, simply asking, "How 'bout you get the f**k out?" While not as downhome and bluesy as "Tyrone" or full of catchphrases like "Irreplaceable," we think that MC very handily gets her point across here and definitely succeeds in grabbing our attention.

"GTFO" is only the tip of the iceberg, it seems. The upcoming album will be properly announced with the official lead single "With You," which is scheduled for release on October 5th. But let's not get ahead of ourselves. You can enjoy Mariah Carey's latest via Spotify below.