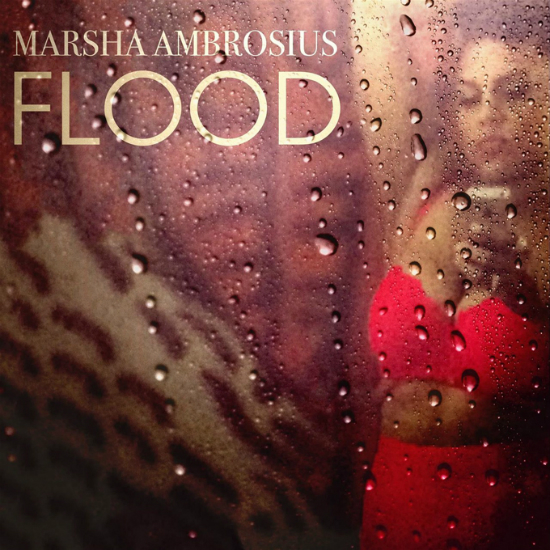 Marsha Ambrosius isn’t one to be shy about bedroom escapades. One only needs to listen to the good and grown slow jam “Don’t Wake The Baby” for evidence. While she doesn’t quite say anything as salacious as “I’m gon’ get some d**k tonight,” she is quite suggestive about her wants and needs on her new single “Flood.”

“Can you make it flood?” she asks without a bit of hesitation or coyness on the chorus to the slinky slow jam. Over sparse production of bass, synths and drums, Ms. Ambrosius lets the man in her life know that she wants some loving, and she wants to know that he can make her feel oh-so-good. And it goes without saying that Marsha sounds oh-so-good, too. Her breathy, sexy vocals will lull you into the groove and make you feel some kind of way.

“Flood” is the latest single from Marsha Ambrosius’ upcoming album, NYLA. Set for release on September 28th, the project also includes previous singles “Old Times” and “Luh Ya.” In addition to dropping a new project, Ambrosius will also be joining Maxwell on his 50 Intimate Nights tour. With cuffing season right around the corner, it sounds like Marsha is making a strong play for our next GTD playlist. Listen to "Flood," and let us know if the British bombshell will make the cut.