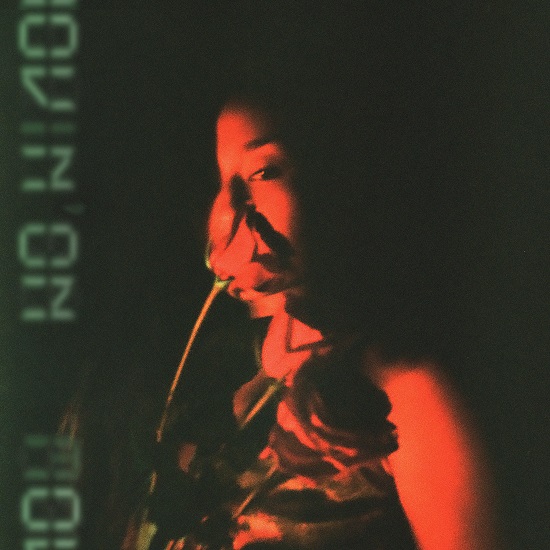 If you're a loyal SoulBounce reader, then you already know Kristina Alcordo. No, seriously, you do. The singer-songwriter was added to our roster of Bounce-Worthy artists back in 2017 with her sultry R&B cut "No Good," though at the time she was going by the mononym alcordo. After riding the success of that track, which garnered nearly 200,000 spins on SoundCloud, the songstress has returned with latest single, the experimental R&B track "Movin' On" and SoulBounce is bringing you an exclusive first listen before it officially drops tomorrow.

As we mentioned, the track is an experimental one, with Kristina venturing into territory similar to that of musical peer Kelela. The track, which is produced by frequent collaborator JMSN, starts off slow and brooding. Ghostly synths and electric guitar set the mood for more than a minute before we hear her voice. She uses the opportunity to speak on a relationship that just isn't working for her. Rather than sticking with a bad situation like in "No Good," she decides that she'll be better off if she keeps on movin' like a Soul II Soul record. But just when we think we know exactly where the track is going, she goes and flips things on us by adding a bit of Miami bass into the mix with a bump and drums taking us back to the days of "Shorty Swing My Way." The track then becomes a push and pull between the more brooding sound of the verses and the bass swing of the chorus, creating a delicious tension the echoes the uncertainty found in the song's lyrics.

Though this is the first we're hearing from the artist all year, it won't be the last time we hear from her by a longshot. The singer has a lot more where this came from and she promises new music is on the way. Get it in where you fit in and take a listen to "Movin' On" below.


TAGS:  Alcordo, audio, JMSN, Kelela, Kristina Alcordo
Previous: Get To Know H.E.R. Better On The ‘I Used To Know Her Tour’ Next: David & Tamela Mann Share Their Secrets To ‘Good Love’ With Upcoming ‘Us Against The World’ Album & Book