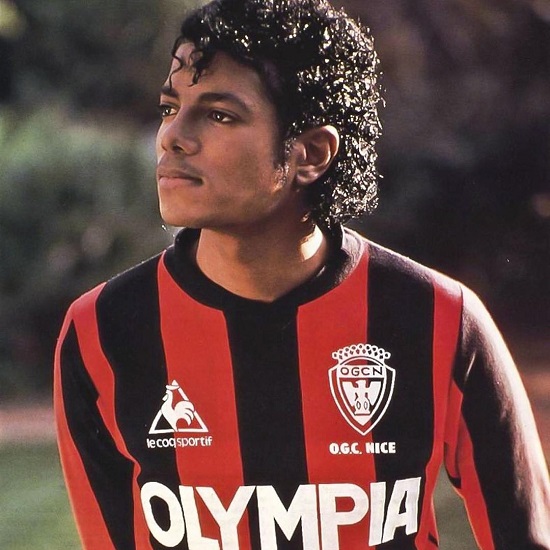 A class action suit against Michael Jackson's estate and Sony Music is over after a California judge ruled in their favor this week. Fans had sued the entities over the posthumous 2010 MJ album Michael, claiming that some of the songs contained fake vocals. Though it was erroneously reported that Sony admitted to faking vocals, that isn't the case. What is the case, however, is that the judge found that the "representation about the identity of the singer amounted to a statement of opinion rather than fact" and the state's Unfair Competition Law and the Consumers Legal Remedies Act were not violated. Now that that's over, will the speculation about the vocals not being Mike stop? Probably not. #WeStillDontTrustEm