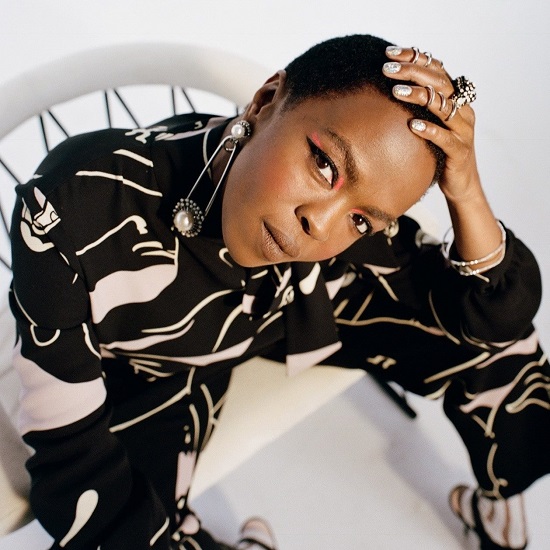 She took her sweet time, as she is wont to do, but Lauryn Hill has finally responded to that school bus full of shade Robert Glasper threw her under during a recent radio interview. The songstress took to writing platform Medium to defend her throne and get a few jabs in at Robert as well. "I’ve remained patient and quiet for a very long time, allowing people to talk, speculate, and project, while keeping my nose to the grindstone fighting for freedoms many folks aren’t even aware matter," she began the lengthy rebuttal. "The arrogance of presumption that allows someone to think that they could have all the facts about another person’s life and experience, is truly and remarkably… presumptuous." She then proceeded to (not exactly) refute his claims, explaining that she doesn't like to fire musicians but she has also worked hard to build the band that she has currently.

Oh, and concerning those pesky "stolen" music allegations, she explained, "I may not have established the necessary boundaries and may have been more inviting than I should have been. In hindsight, I would have handled it differently for the removal of any confusion." She then definitively stated, "I may have been inclusive, but these are my songs."

She also took time to call into question Robert's character, writing, "I’m confused as to why such a principled musician, who thought I ‘stole’ from his friends, would show up to work for me anyway." And also accused him of leveraging her fame for his advantage. Whoo chile, we don't think these two will be chatting with each other anytime soon. #SoMuchShadeToSay