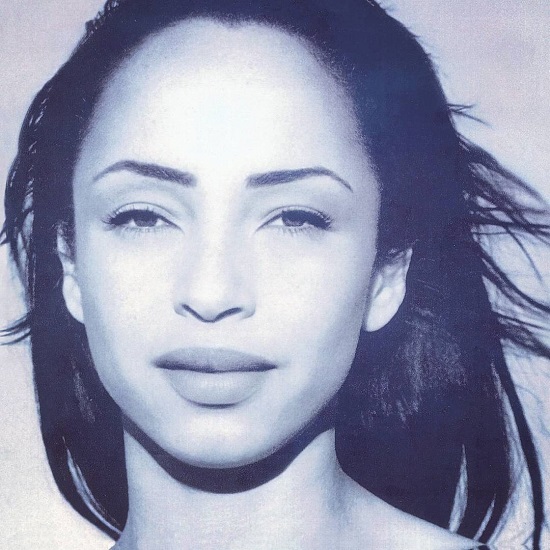 A New Sade Song Will Be Featured In 'Widows'

Everyone lost their damn minds when it was revealed that smooth operators Sade are working on a brand new album. Well, hold on to your britches, because it looks like we'll be hearing new music from them sooner rather than later. After appearing on the A Wrinkle In Time soundtrack with "Flower Of The Universe," they'll be contributing to yet another film. This time it's the Viola Davis-starring Widows and the new song is called "The Big Unknown." According to the film's director Steve McQueen the song will be heard over the film's ending credits. "It was an honour to work with such a legend," the director said in a statement. "Sade is an incomparable talent and incredible artist who so rarely releases new material, but luckily the original series of ‘Widows’ had deeply resonated with her." The film will premiere on September 8th at the Toronto International Film Festival before its official release on November 16th. #TheBigUnknown