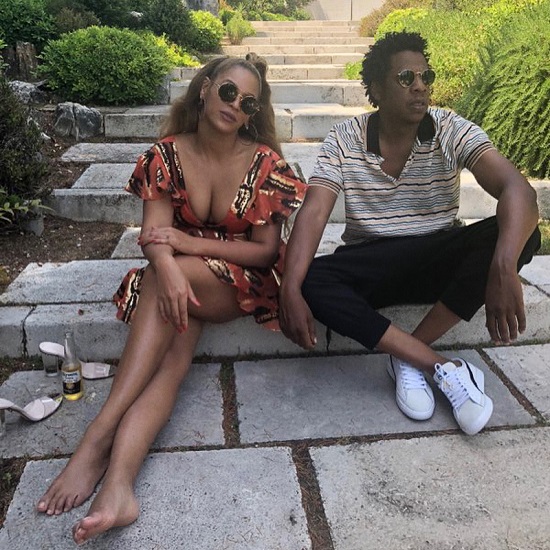 Most fans are content with paying for their ticket and watching the concert but some want to actually be part of the show. One of the concertgoers at a recent Atlanta stop on the OTR II Tour was the latter, bumrushing the stage and following behind Beyoncé and JAY-Z as they made their grand exit. As he tried to reach the couple, dancers went after the man — later identified as Anthony Charles Thomas Maxwell (editor's note: any man with four first names ain't wrapped too tight) — and what looked to be a fight ensued before security eventually apprehended him. Bey and Jay were thankfully unharmed and returned to the stage a second night in ATL despite the incident. As for Maxwell, we're sure he probably won't try that ish again. #OhNoBabyWhatIsYouDoin