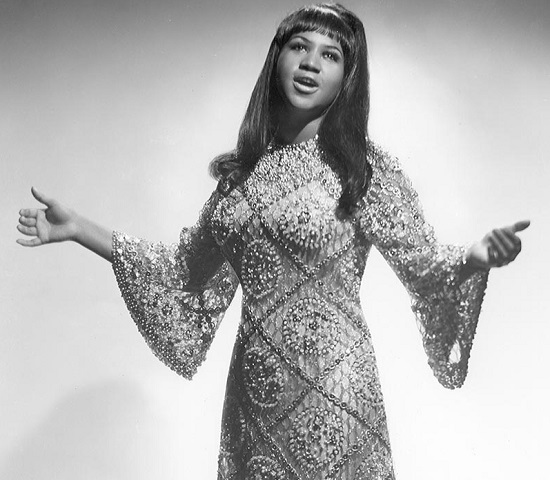 Auntie Aretha Franklin has been laid to rest after what was a marathon of a funeral. The nine-plus hour affair had its fair share of highlights and low moments (seriously, who hired that eulogist), though the musical talent honoring our Queen of Soul is what everyone tuned in to see. However, one key non-musical moment was when Detroit Mayor Mike Duggan revealed that he'd proposed that the city rename its famed venue Chene Park after the legend herself.  The venue, which boasts a 6,000 seat amphitheater, has played host to Aretha and many other music legends. If approved by the Detroit City Council, which Duggan believes will happen, then Aretha Franklin Park could soon be a reality. #DoItForTheQueen