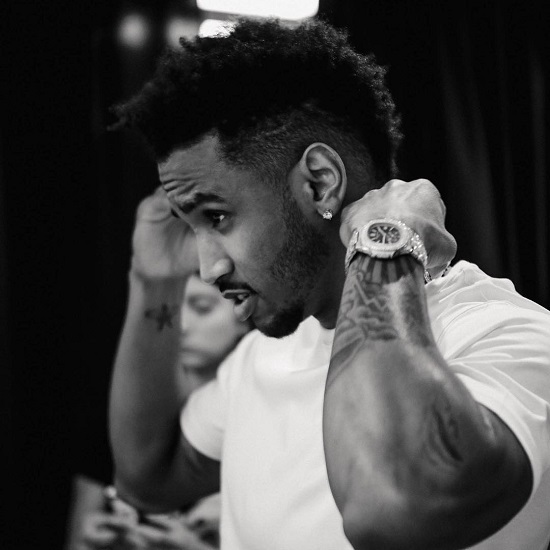 Trey Songz might've thought his legal troubles were over when the domestic violence case against him was dismissed, but it seems they're just beginning. His accuser, Andrea Buera, has now filed a lawsuit against the "Neighbors Know My Name" singer. Buera claims Trey attacked her while they both attended an All-Star Weekend party in L.A., choking and punching her in the face. As a result of the attack, she says her eye was swollen shut and she had multiple bruises all over her body. Though the amount of money she's suing for hasn't been specified, she's looking to be compensated for medical expenses and other damages. #GettinLitigiousWithIt