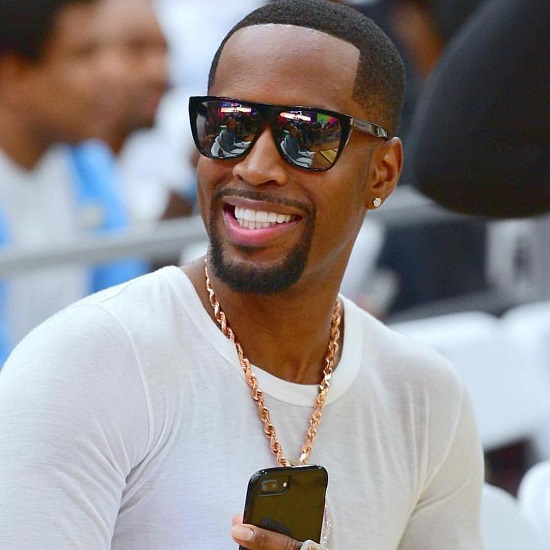 Love & Hip Hop star Safaree Samuels saw his stock, well, rise when nude photos of him leaked back in February. Those photos are coming back to haunt him in the best way possible now, though. He's now partnered with sex toy maker Doc Johnson to make a sex toy in his...um...likeness (if you get what we mean). For his troubles, Safaree is netting a multi-million-dollar payday, meaning he'll be laughing all the way to the bank while interested parties clamor to get a piece of his piece. If you're trying to be in the number, the toys will be available for pre-order starting in December and will ship out by Valentine's Day 2019 — just in time for you to show yourself some love. #LongMoney