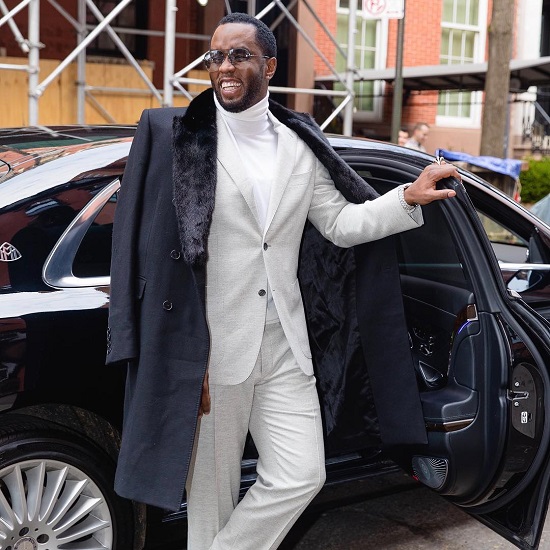 Diddy has always been on to celebrate black excellence, but he's taken his love of the culture even further by announcing his "Black 100" list. He took to social media last week to announce a list of movers, shakers and innovators who he feels has helped propel the culture forward. Those making the cut include JAY-Z, Beyoncé, Teyana Taylor, Alicia Keys, Drake, EGOT-winner John Legend and his own stepson Quincy Brown Combs. In addition to the Twitter shoutout, Diddy also shared on Instagram that he would be sending special boxes to those named, though the contents of the black boxes has yet to be revealed. Though not everyone on this list looks to be of black descent (journalist Anderson Cooper, Netflix exec Ted Sarandos and comedian Ali Wong were also named), everyone seems to have been instrumental in helping the progression of black culture throughout America and even the world. #BlackMagic