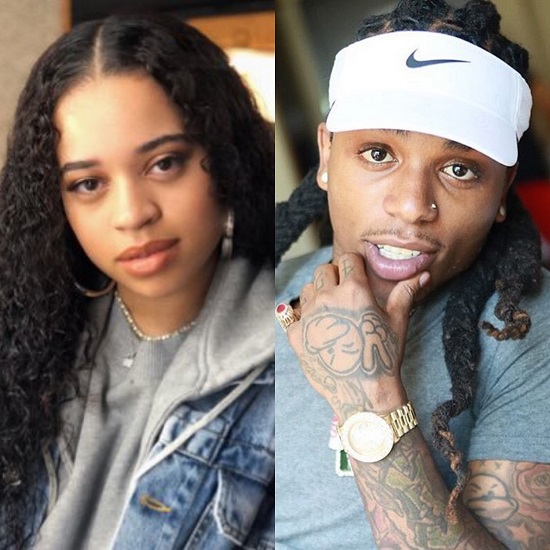 Up-and-comer Ella Mai is on fire now that her single "Trip" is knocking on Top 20 status. Meanwhile, Cash Money singer Jacquees put his own spin on the hit single that's also amassed its own share of fans. Well, that is until the "Quemix" was unceremoniously yanked. Needless to say, fans were a bit salty. Some even took to social to state their grievances, taking aim at Ella herself and calling her colorful names such as "hating a** h*e" and claiming that she had the song pulled because it was outperforming her own single (nevermind the fact that it's her own original material and she would've been well within her rights to do whatever she pleased). After all the fan back and forth, 10 Summers labelhead DJ Mustard cleared up any confusion on Instagram, letting it be known that it was the label itself that sent the cease and desist notice. "When you monetize content you don’t own you are stealing and no one steals from 10 Summers," he wrote. "Ella had no say in the matter and any platform reporting any differently is spreading falsities." Even after the rigmarole, Jacquees insists that he and Ella are cool, with his team saying in a statement, "We love Ella and are cool with her team as well. He has been releasing not only Quemix songs but entire projects with remixes of other artists’ songs ranging back to 2013. This was an act of genuine support and should not turn into negativity for either of the artist or from their supporters." #Nontroversy