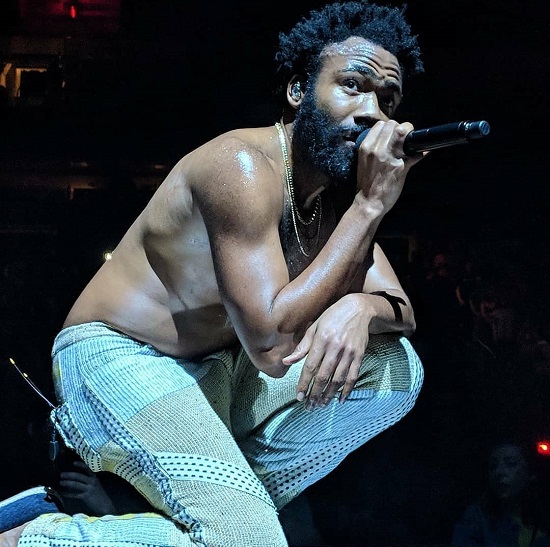 Childish Gambino Postpones 'This Is America Tour' After Breaking Foot

Childish Gambino's This Is America Tour got off to a pretty good start, selling out venues like NYC's Madison Square Garden and thrilling crowds as it got underway. Sadly, the artist also known as Donald Glover broke his foot while performing in Dallas on September 23rd. Due to the extent of the injury, he's been forced to postpone the remaining dates of his final tour as Gambino until December. The tour is set to resume on December 2nd in Nashville and will rap with a two-night stand in Los Angeles on December 16th and 17th. He was also forced to cancel a date in Seattle (though that looks to be due to venue renovations) and his appearance at Austin City Limits. Despite the postponements, however, his show at this year's Voodoo Music + Arts Experience will continue as planned. #GetWellSoonGambino