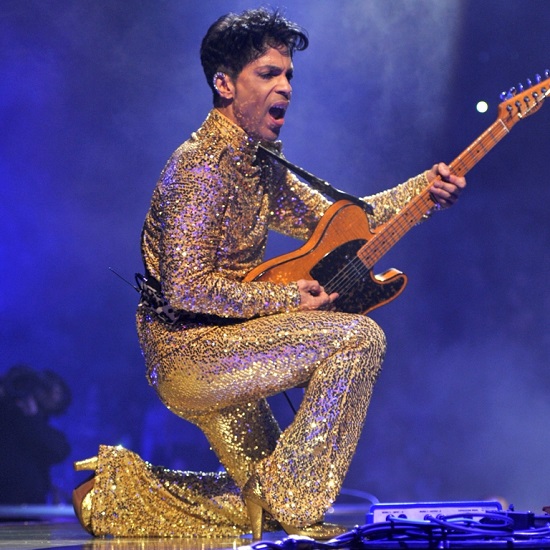 Though Prince never earned a college degree himself, he was undoubtedly a musical genius. Because of this and his undeniable influence on his hometown of Minneapolis, the University of Minnesota posthumously honored the Purple One with an honorary degree. The honorary Doctorate of Humane Letters, which the university had planned to honor Prince with before his untimely passing, was presented to his sister Tyka Nelson on September 26th during a ceremony the including the university's School Of Music and guest artists performing a musical tribute in honor of Prince's legacy and his remarkable reign as one of the world's best musical minds. #NothingCompares2Prince