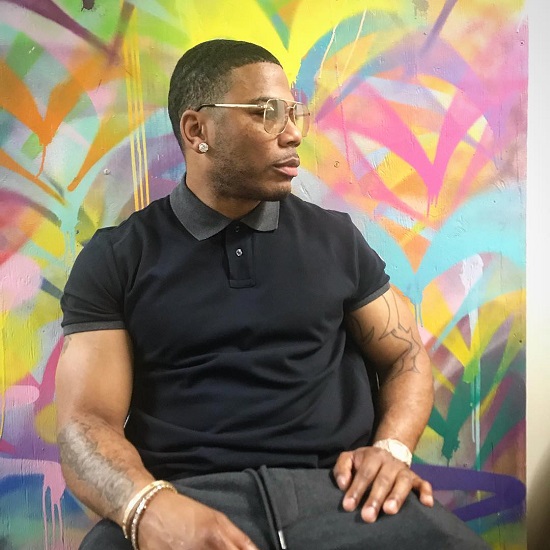 The past year for Nelly has had the dark cloud of an alleged sexual assault following him around. Now it looks like things have cleared up for the "Dilemma" rapper. The criminal charges for the incident were dismissed earlier this year and now the civil lawsuit his accuser brought against him has been dropped as well. Scott Rosenblum, Nelly's lawyer, confirmed the news on Thursday. “Both parties agreed to drop the lawsuit. No settlement or money changed hands,” he made sure to emphasize in a statement. With this episode behind them, hopefully both parties will be able to move on from the situation. We also hope that this doesn't deter victims of sexual assault from coming forward to speak their own truth. As Rosenblum expressed after the criminal charges were first lodged against the rapper, there is still a "need for women who are victims of sexual assault of any kind to be heard and our existing systems changed." #BelieveSurvivors