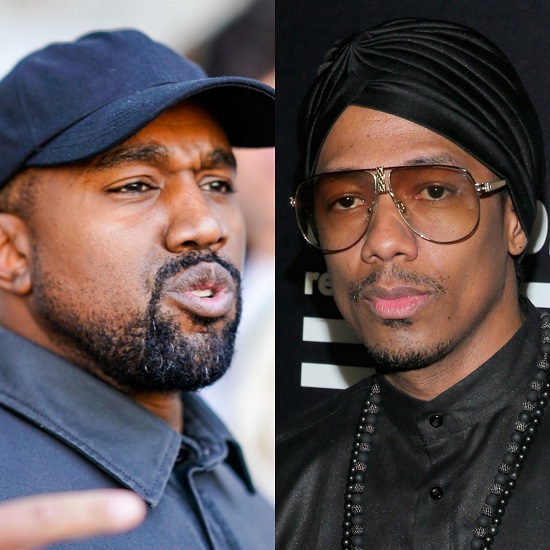 Well, that was quick. After Kanye West went on an unprompted tirade about the Nick Cannon speaking on his wife, the two have apparently squashed the hostility between them. According to reports, after Cannon responded to Yeezy's video rant with a recorded rant of his own, the two men exchanged numbers via their Instagram DMs and hashed out their issues. In fact, the talks went so well that Ye might even make an appearance on Nick's long-running MTV series Wild 'N Out. Let's just hope it goes a little bit better than his disastrous turn on Saturday Night Live this weekend. #YeStillCanceledThough