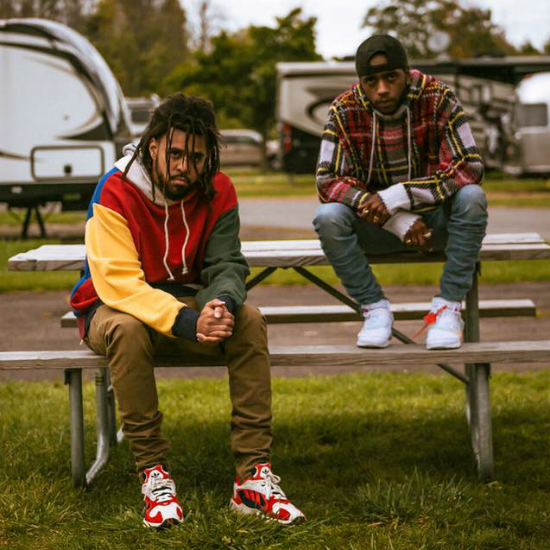 Keeping a steady output of singles and videos, 6LACK  is working hard to stay on our playlists. He released his video for "East Atlanta Love Letter" with rapper Future back in September and now it's J. Cole's turn. The Dreamville rapper joined forces with 6LACK on his track "Pretty Little Fears," which follows the gloomy tone of his album. The matching video directed by Matthew Dillon Cohen shows us how 6LACK and J. Cole navigate relationships with their significant others.

Tackling vulnerability and insecurities, each one approaches their relationship struggles in their own way.  "Now I just wanna know, don't you sugarcoat / I'll say it all if you won't / Now could you tell me like it is, pretty little fears / Music to my ears," 6LACK sings on the chorus. After taking his girl on a joy ride, to a high school gym and to the beach, he later meets up with Cole in an RV park. Cole gets his own shine in the video when he talks about his girl improving his life. He shares peaceful moments with bae in a grassy field and at an abandoned carnival.

The video is chock full of longing stares, electric chemistry and beautiful shots of the two artists spending time with their respective loves. 6LACK plans to spread his love on his From East Atlanta With Love Tour, which kicked off in Cape Town, South Africa and wraps in his hometown of Atlanta December 21st. Find your city and grab your tickets on his website and if you haven't already, purchase East Atlanta Love Letter now on your favorite digital retailer.


TAGS:  6lack, Future, j cole, Matthew Dillon Cohen
Previous: Daniel Caesar Is In Love With A Stripper On ‘Who Hurt You?’ Next: Siaira Shawn Is Looking To Escape Her ‘Islands’ 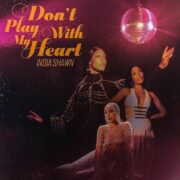 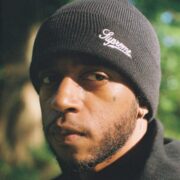 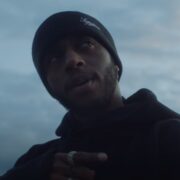