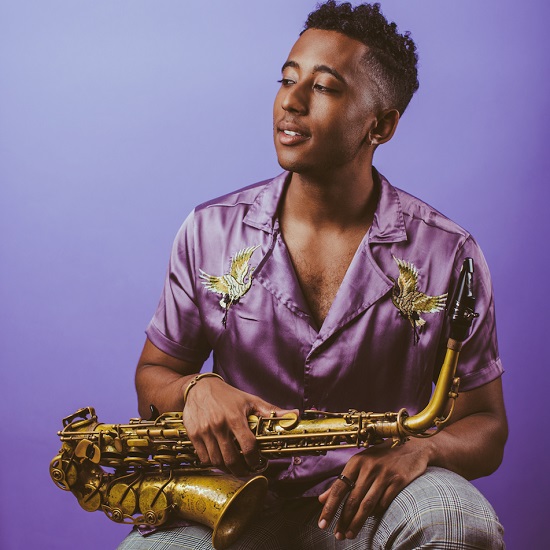 After what seemed like an interminable wait, Braxton Cook finally released his solo debut album Somewhere In Between last Spring. The project was every bit as good as we'd hoped (and then some). The busy musician has been touring ever since – both in support of his own project and backing other artists like Christian Scott aTunde Adjuah. On the surface, it would seem that he has barely has time to catch his breath. But he still pulled off an epic proposal in Paris (she said yes!), joined Tom Misch on his Geography Tour, plus dropped a headnod-inducing new single and a dope remix project...all in the first half of the year.

Either he doesn't sleep, or he's a beast when it comes to time management, because he somehow managed to record a whole new album in the midst of his hectic schedule. His sophomore set No Doubt is slated for a November 2nd premiere, but the lead single is already here for our enjoyment. "When You Hold Me" is a sexy, midtempo groove laced with cool keys, hot beats and of course, Mr. Cook's jazzy saxophone and smooth vocals.

Braxton recently shared, “‘When You Hold Me’ is about missing your significant other and wanting those last few minutes together before you rush into your busy day.” Whether or not you're currently boo'd up, you'll want to add this irresistible track to your collection. Get your first listen below, scroll down to see dates for the autumn leg of his No Doubt Tour, and visit his website to purchase tickets. Follow the talented artist on Twitter and Instagram for album updates and more. 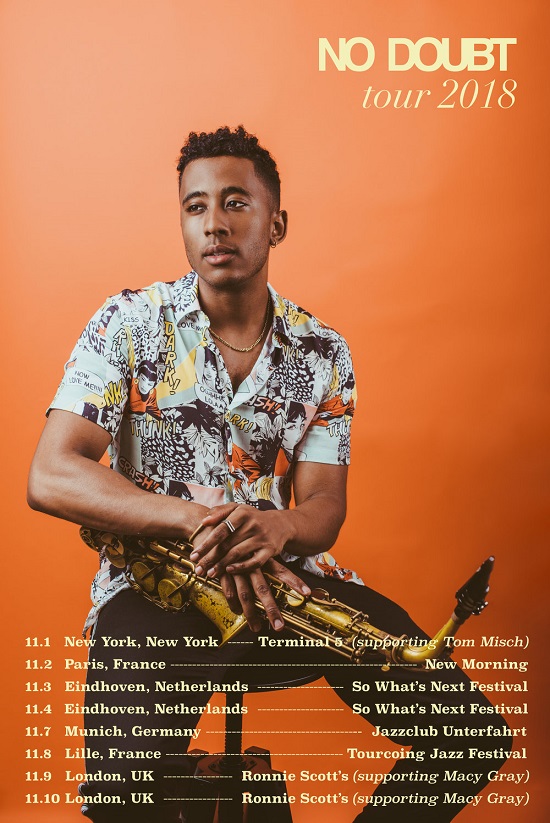 TAGS:  audio, Braxton Cook, Tom Misch
Previous: H.E.R. Brings Her Best To ‘The Tonight Show’ With ‘As I Am’ Next: LaToiya Williams’ ‘Blue Rose’ Album To Bloom Soon