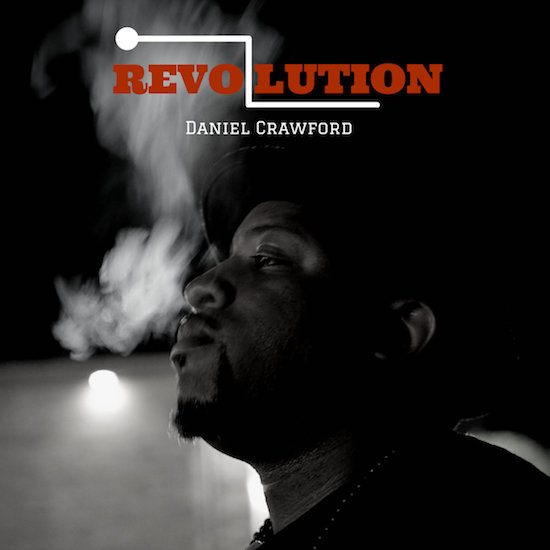 Daniel Crawford has already given us a sample of his upcoming album, Revolution, with the powerful lead single "Sirens" and its searing lyric video, and now he's revealed more details about the upcoming project, including the cover art, tracklist and guest artist list.

Revolution is the final installment in a trilogy of albums that Crawford began in 2012 with Red Pill and continued in 2014 with The Awakening. Like his past work, the collection will showcase a fusion of genres ranging from jazz, soul, R&B, Afrobeat to hip-hop. Not only is he tackling multiple genres, Daniel plans to address a number of current events and topics over the course of the 13-track album.

In addition to Jimetta Rose who guests on the police brutality-focused "Sirens," Revolution will feature DJ Jazzy Jeff, Omari Hardwick, Maimouna Youssef, Kaidi Tatham, Osunlade and Dayne Jordan. Daniel also makes it a family affair with his brothers Demont Crawford and Damon Crawford and their father Chris Crawford on the final song of the album, "13," inspired by their grandfather/stepfather Willie Moore and cousin/nephew Terrell "T-Rex" Bickhem who both passed away last year.

Daniel Crawford's Revolution will be released on Tuesday, October 16th and is now available for pre-order in digital and vinyl format.