Ella Mai & Chris Brown Are Down To Creep On ‘Whatchamacallit’ 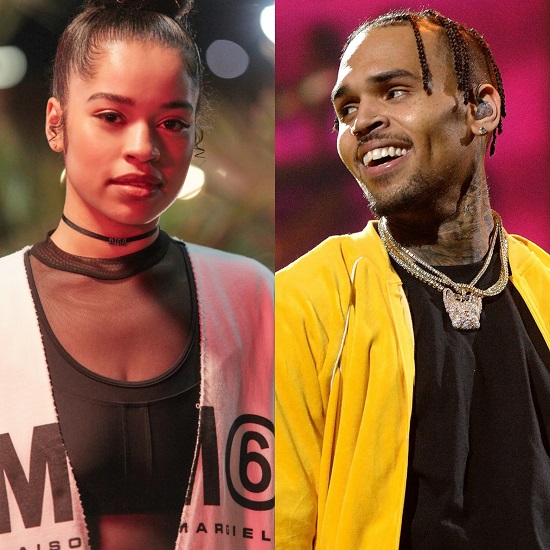 Ella Mai has been pretty good at keeping her buzz up ever since her single "Boo'd Up" became a massive smash hit. With her follow-up single "Trip" following in its footsteps, there's no doubt in anyone's mind that her upcoming self-titled debut will be one of the most talked about releases of the year. Ella's adding to the conversation with yet another release from the album, this time coming with the Chris Brown-featuring duet "Whatchamacallit."

Ella continues her quest to cover every aspect of relationships on the track. "Boo'd Up" is all about the first moments of infatuation and "Trip" concerns trying not hurt the one you love while stumbling on your own feelings. "Whatchamacallit," however, deals with something a bit more controversial: creepin'. They trade verses over the beat (which sounds a bit similar to Chris' own hit "Loyal," though this one is more a mid-tempo burner than a dance floor filler) about how much they love one another and can't wait to reunite. If only they didn't have those pesky main boos getting in the way. Luckily, they're able to justify away the cheating. "It ain’t cheating, it’s a whatchamacallit," they sing on the chorus. "This could be our little secret, our whatchamacallit." Hey, whatever helps them sleep at night.

In addition to dropping "Whatchamacallit," Ella Mai has also revealed the tracklist for her debut, which also features guest appearances by John Legend and H.E.R. You can check that out after listening to the song below. Ella Mai is set to drop next week on Friday, October 12th.