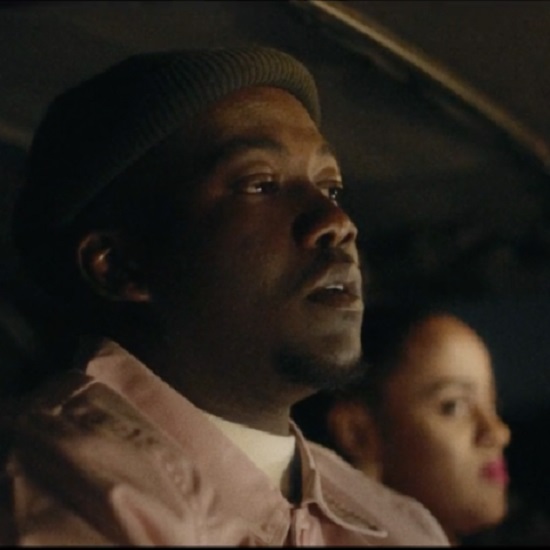 One month from today, Jacob Banks will release his debut LP Village via Interscope Records. To say that the project is one of 2018's most anticipated albums would be an understatement. His compelling songwriting and warm, husky vocals are imbued with the kind of authenticity that transcends genre and speaks directly to your soul. His previous EPs – The Monologue (2013), The Paradox (2015) and The Boy Who Cried Freedom (2017) – are required listening. But one only needs to go back just a few months to experience the breadth of his talent: a moving feature on Seinabo Sey's "Remember" and the powerful Equalizer 2 theme, "In the Name of Love."

Now focused on promoting his own album, Mr. Banks has released the electric lead single "Be Good To Me." We were hoping that "Remember" wouldn't be the last Banks/Sey collaboration on our playlist this year, so it's exciting to see her return the favor as the featured guest on the song. Both singers convey the fragility of the heart as they trade verses, singing, "My time is yours, waste it carefully / If you hit and run, do it gracefully." Though lyrically vulnerable, the track buzzes with life as layers of synth and programmed drums provide a charged undercurrent.

While "Be Good To Me" certainly captivated our ears, the song's visuals grabbed our attention in a way that we weren't expecting. Written and directed by Jacob himself, the video shows the plight of a man forced to participate in a savage sport for the entertainment of a ravenous crowd. He manages to escape, only to be hunted by his tormentors. The cinematic clip also features the two singers sitting in a car while everything is going down. Are they getaway drivers, bounty hunters or something else? You'll have to watch for yourself to find out.

Village is scheduled to premiere on November 2nd. In the meantime, you can pre-order the album and receive an instant download of "Be Good To Me" along with "Love Ain't Enough" (featured in the video game, FIFA 19) and two singles from his previous EPs ("Chainsmoking" and "Unknown (To You)"). See the full tracklist below and visit Joseph Banks' website to purchase tickets for his European tour, kicking off November 24th in the Netherlands.