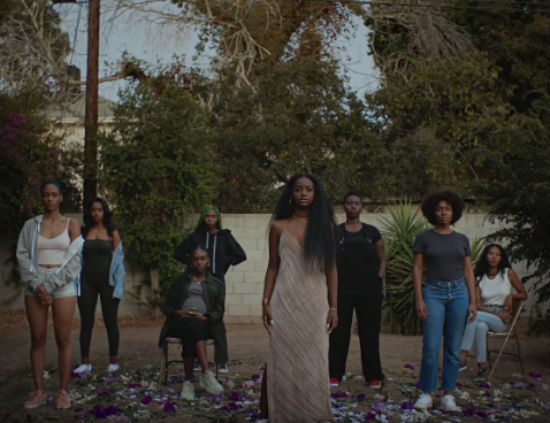 In the wake of the #MeToo era, more and more artists are sharing their personal stories of sexual assault, harassment and domestic violence. Given October’s designation as Domestic Violence Awareness Month, singer/songwriter/actress Justine Skye found the courage to seize the opportunity and share her own truth. The video for her latest single “Build” featuring Arin Ray was not only based on real occurrences in her own life, it sheds light on the faces of the many victims of domestic violence. The Savanah Leaf-directed visual, which also stars grown-ish actor Da’Vinchi, takes us through a series of encounters involving men and woman depicting the ease at which tender moments between couples can turn turbulent in the blink of an eye.

On the day the visual was released, Justine took to Instagram to explain the inspiration behind it. She wrote, “Recently I’ve had one of the scariest, heartbreaking experiences in my life and it’s still hard for me to talk about. I felt stupid, angry, depressed and blamed myself. Trying to figure out how someone who claimed they loved me so much could find such evil within themselves to hurt me mentally and physically. Learned a lot about the people I chose to call my 'friends' and about myself.” She went on to caution against casting judgement on victims noting, “We all think we know what we’d do until it’s happening to you. Now, I’m not looking for sympathy and never thought this would be part of the story I’d be telling of myself. Unfortunately it is, but I won’t let it be what defines me. I had to find the strength within myself and I’m hoping that through this video I can motivate whoever else is going through this or worse, to do the same. You are strong, you are loved and you deserve so much better.” Such powerful and heartfelt words, which will undoubtedly inspire women everywhere to take back their power and show themselves the love they deserve.

Watch Justine Skye’s searing video for “Build," and be sure to share it with the women in your life, as you never know who may be suffering in silence. 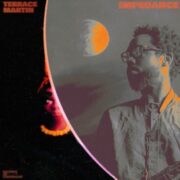 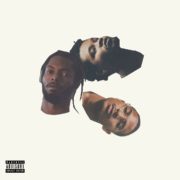 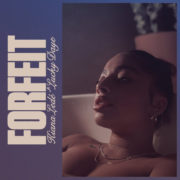