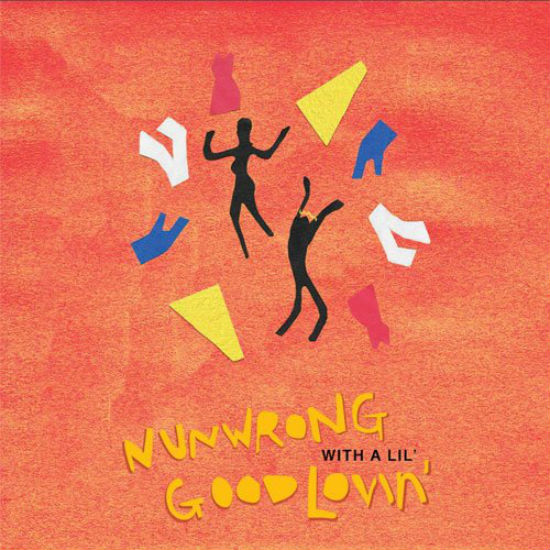 The rise of singer/songwriter Leven Kali’s star has been steady, albeit a bit slow. We haven’t heard much from him since his slick talkin’ single and accompanying lyric video for “Do U Wrong” featuring The Internet’s lead singer Syd, which dropped earlier this year. Imagine our excitement when news surfaced of not one but two new singles from the Netherlands-born, Los Angeles-based artist. The double single NunWrong With a Lil Good Lovin serves a double dose of feel-good R&B and gives us a clearer view of who exactly Leven is as a solo artist.

The first track, “NunWrong,” describes the serenity and security of true love over a groove as gentle as a lullaby. His tone is passionate and sincere as he assures his lover, “I believe in love, I needed love / I believe in love, it makes you feel like nothing’s wrong / And I can see that you're in need of some / So I ain't leavin' 'til I make you feel like nothing’s wrong.” Meanwhile, the second single, “Good Lovin’,” is a catchy, upbeat ode to the woman who’s captured his not only his attention but his heart as well. Both tracks showcase his stellar songwriting skills and vocal ability, and we’re excited for what’s to come.

Check out Leven Kali’s NunWrong With a Lil Good Lovin below and be sure to add it to your cuffing season playlist by downloading it from your favorite digital platform. While we wait on his full-length solo project, which is scheduled to be released in 2019, California Bouncers can grab tickets from his website to catch him on the road this month with Snoh Aalegra.