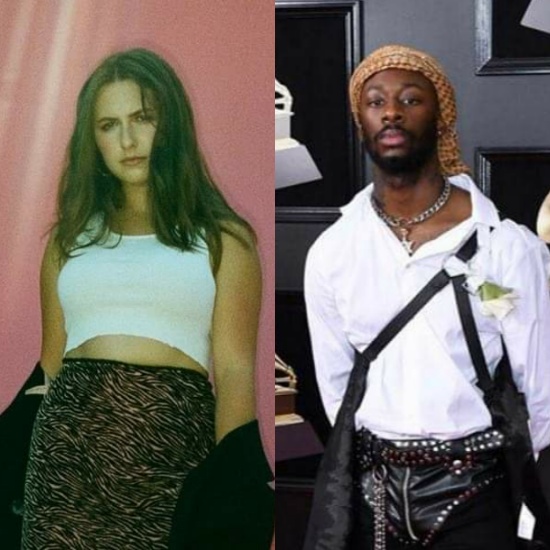 A lot of bad decisions are made late nights after taking a drink of something (or a hit of something, if that's your thing). Minds wander and you start drunk dialing or texting as the love below starts talking to you. It’s that moment in time that new artist Lila Drew explores in her debut single “faded /2am” featuring GoldLink. Hailing from London, the 18-year-old singer/songwriter is being hyped as one of the most refreshing new voices in music.

Produced by Michael “Mighty Mike” McGarity, “faded/2am” is a sparse R&B groove composed of twangy guitar licks and subtle drums. It’s a languid backdrop for Lila to lay out her almost stream of consciousness lyrics about feeling some kind of way in the wee hours of the morning. "I’m faded, it’s jaded / We used to be friends, it was so innocent / But I’m done I'm faded and gone,” she laments on the chorus. She’s yearning to reconnect with someone but refuses to bulls**t herself or the other person just for a moment of weakness. GoldLink spits a few bars about the complications of their relationship, wanting to wine and dine a “good girl with a real bad body” while getting to the bag, but they just can’t seem to get it right.

“faded/2am” will be featured on Lila Drew’s upcoming EP, which is due in 2019. The project promises to be a roadmap for Drew’s journey from childhood innocence to the responsibilities of adulthood. While that might seem like a big leap for an 18-year-old to claim, judging from the content of the music, we’ll give her a pass and let her cook for now.


TAGS:  audio, GoldLink, lila drew, michael "mighty mike" garity
Previous: Kiana Ledé Is Just Trying To Move On In ‘Get In The Way’ Next: Braxton Cook Leaves ‘No Doubt’ Of His Skills