There’s ‘Something About’ Phony Ppl 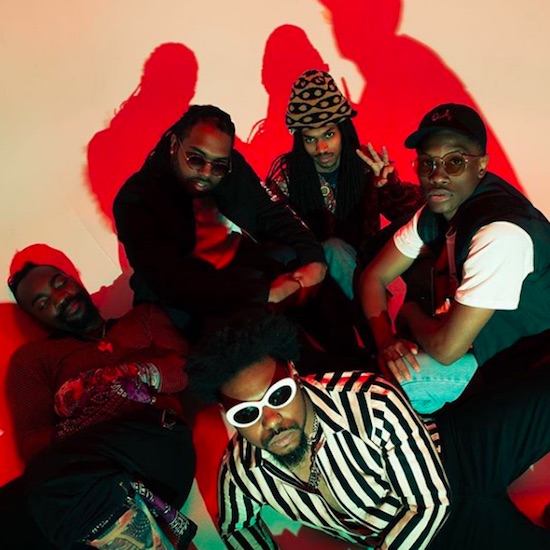 As we get closer to the October 19th release of their sophomore album, mō’zā-ik, Phony Ppl continue to stoke the flames of anticipation by dropping a new single, "Something About Your Love."

The new song finds them dealing with a subject some of us may know about all too well: an unhealthy love affair. "It's a sonG about stayinG in a relationship you know is poisonous," lead singer Elbee Thrie explained via a statement. Thrie's youthful voice bends and cracks at times, capturing the torturous emotions that often flow when stuck in a destructive relationship.

"Something About Your Love" ventures away from the dreamy sounds we've grown accustomed to with Phony Ppl, like on their previous single, "Way Too Far." Instead, guitarist Elijah Rawk, drummer Matt "Maffyuu" Byas, keyboardist Aja Grant and bassist Bari Bass show the full range of their talents on this classic rock fusion. The song ebbs and flows in a way that mirrors the highs and lows of love, with its live instrumentation promising that it will be a crowd favorite when the guys perform it live.

Speaking of which, in addition to prepping for the album's impending release, the Brooklyn-based band is also preparing to hit the road next month. The fellas will be spending the entire month of November as part of Pusha-T's The Daytona Tour Part 2. Check out the latest sounds from Phony Ppl, and peep their upcoming tour dates to see if and when you'll have the chance to check out their live show. 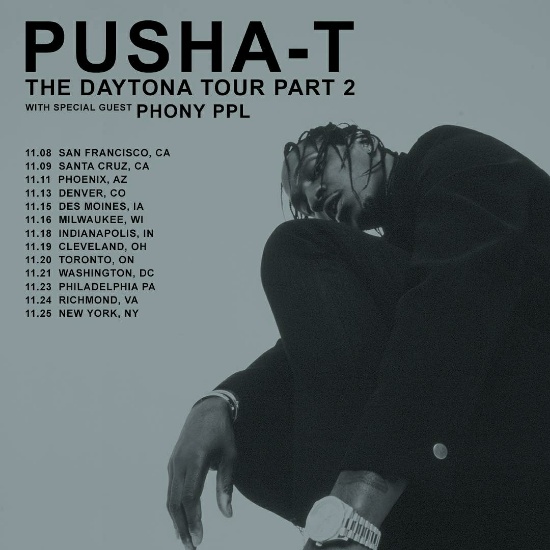