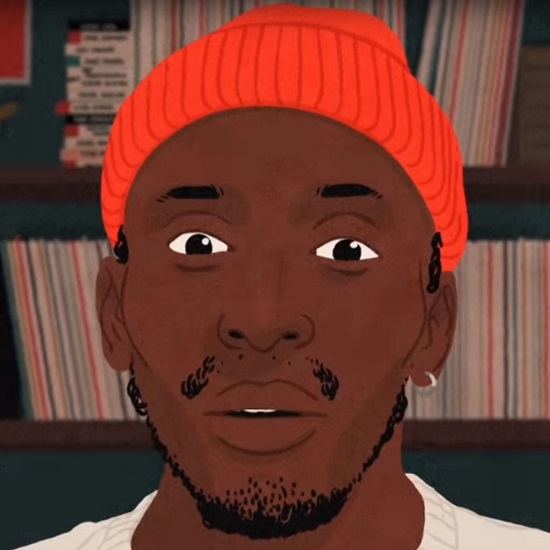 We don't know much about Samm Henshaw's upcoming album, but if we had to guess, we'd say that it's going to be a semi-autobiographical diary filled with hilarious observations, insightful lyrics and above all, really good music. His singles "How Does It Feel?" and "Broke" certainly fit the bill. And when you factor in his latest single, "Doubt," there's more than enough proof that our theory holds merit.

Musically, the Bounce-Worthy Brit evokes a feeling of church with soul-stirring, weathered vocals, gospel-influenced background harmonies and rousing hand claps – all while he preaches about overcoming his struggles and getting his life back on track. Rapper Wretch 32 injects a testimony of his own, dropping a charismatic verse that co-signs the overall message of the track. As Henshaw puts it, “'Doubt' is about birthing visions into reality, it reflects on a time when I wasn’t in a great place and trying to figure life out and realised the truth in a Bible scripture that says 'faith without works is dead'. Which simply means you can believe something will happen but if you don’t move in that belief you will remain stagnant."

Like his previous singles, "Doubt" comes packaged with creative visuals that entertain and enlighten at the same time. Once again, Samm's untidy apartment serves as the perfect setting to bring his story to life. But this time around, things are a bit more animated...literally. Created by acclaimed UK animator Mason London, the short cartoon features a weed-smoking tortilla chip, singing cereal bits, dishes that wash themselves and dancing beer cans among other things. We love how he managed to squeeze in a nod to soulful icons, showing posters of Marvin Gaye, Aretha Franklin and Amy Winehouse, while a dancing bottle cap channels Michael Jackson.

"Doubt" is currently available for download on all digital platforms. Preview the track and peep the visuals below. Afterwards, check out Samm's live rendition of "Broke" to get a feel for his upcoming concert at London's Scala on October 30th. Visit his website for ticket info and album updates.


TAGS:  audio, Mason London, Samm Henshaw, Wretch 32
Previous: Jody Watley & SRL Aim To Bring ‘The Passion’ To The Dance Floor With Brian Power’s Remix Next: Mario Makes Love Look Like A Trip In ‘Goes Like That’