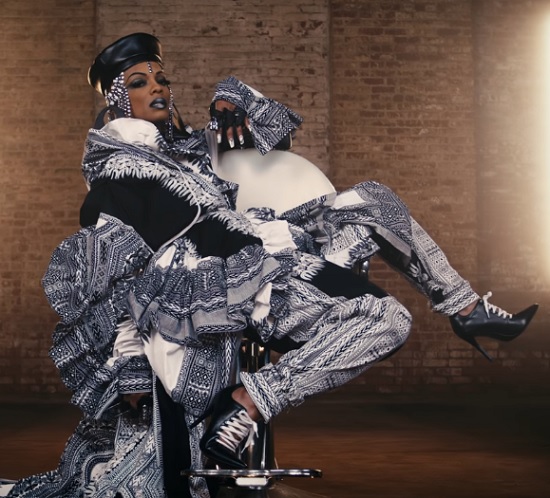 Sharaya J is on fire once again. The one-time Missy Elliott protege wowed when she rocked the crowd on the regular during her stint on the past season of Fox's The Four. Now the triple threat is ready to thrill us all over again with her new single and video "Say Less."

If you're a fan of The Four, then you already saw her perform the track — but it didn't look quite like this. Sharaya takes the banger aimed at hating-a** chicks who always run their mouths and adds her unique vision to it for the visual. Dressed regally in black and white, she pulls no punches as she bosses up. Her dance moves are executed with razor precision along with her dancers while letting us all what type of chick she is. Though the clip feels super modern, she still manages to maintain a throwback energy about it all — even giving us a few classic fisheye lens shots a la Hype Williams in his '90s heyday.

We've loved Sharaya J ever since she danced onto our screens in her smurf blue Gumby cut. But we must admit that there's just something about this newer, fiercer version of her that has us wanting even more. Like she spits in the verse, "even if you real good, you ain't better than me."

Check out Sharaya flexing like only she can in "Say Less" below.


TAGS:  Sharaya J"
Previous: Illa J Introduces Us To ‘John Yancey’ With A Visit To ‘Tokyo’ Next: SoulBounce Exclusive: AxMod Wants You To ‘Walk Away’ Right To The Dance Floor 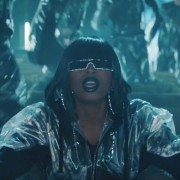 Check Out ‘WTF’ Missy Elliott & Pharrell Williams Have Been Cookin’ Up 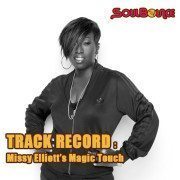 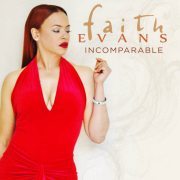 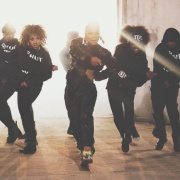 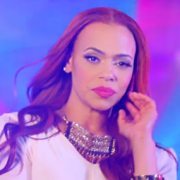 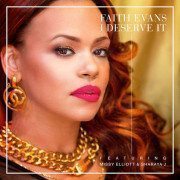 Faith Evans & Missy Elliott Make It Hot On ‘I Deserve It’