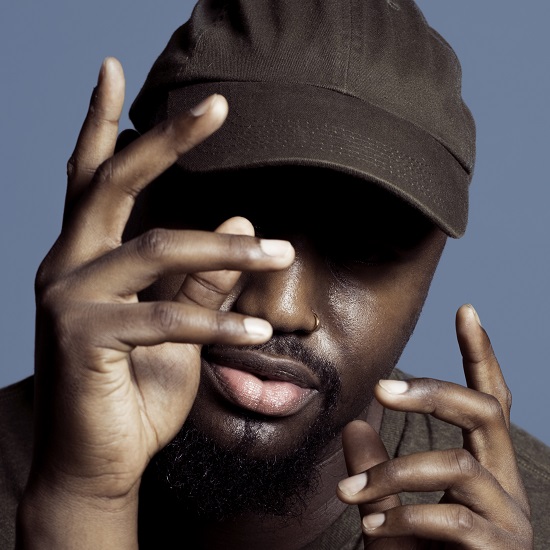 Have you met Calvin Brown? Well, actually, you might better know him as rising talent Calvin Presents. The Richmond, Virginia-based singer-songwriter is readying his newest EP Dream for release next month, and it promises to be a must-listen for fans of soul music. Don't believe us? We'll prove it by giving you an exclusive first listen to his newest single "Care."

In a world where most mainstream R&B has devolved into sparse beats and repetitive hooks, "Care" is a breath of fresh air. The song opens quietly with a cappella harmonies, though keys, drums and guitar eventually fill in the space between the lush tones Calvin creates. It all sounds so good that you almost forget to listen to the romantic lyrics, which find him assuaging his lover's doubts about what they are with a loving reassurance that soothes and calms. "I don't care what we're doing / What it's called / I don't care," he sings on the chorus. "Just come here / Bring it to me / Bring it all / That's how much I care." The dulcet tones of the song — which marry jazz, soul and even gospel — put us in the mind of acts like Take 6 or Kem, who manage to wield elements of each genre masterfully. That's not to say that this particular sound is all he has up his sleeve. In fact, he possesses the kind of talent that leaves us with a curiosity as to where else Dream will take us.

"'Care' is about simply enjoying a new connection and not rushing to any kind of declaration, promise or title — the 'big words' to which we have been taught to aspire," Calvin Presents says about the meaning behind the song. "This song is special to me because it was the very first thing I recorded after deciding that I wanted to make my own music. I brought it to my brother DJ Harrison [of the genre-defying group Butcher Brown] and we recorded it very quickly at his studio called Jellowstone. I played all the keys and key bass and he did drums and guitar. The vocals were recorded in my room."

Calvin's Dream will be fully realized when it arrives on November 2nd. "Care" is currently available to purchase everywhere and you can stream it via Spotify below.