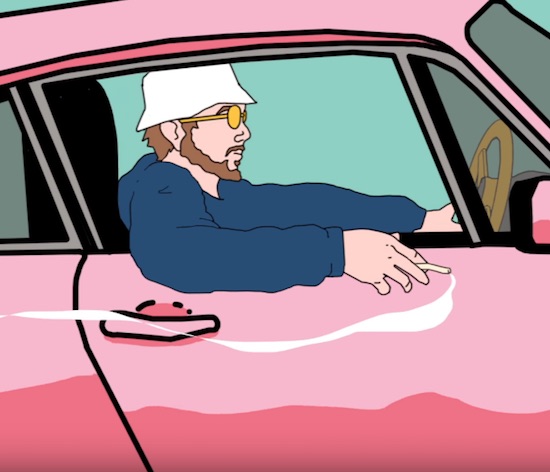 Calvin Valentine has worked with a who's who in hip-hop from legends like De La Soul, Nas and Bun B to new jacks like Illa J and Boogie. That's all been light work for the Los Angeles-based producer, multi-instrumentalist, singer and emcee whose most recent project that he's proudly finished has been his own. Valentine just dropped his album, Keep Summer Safe, a couple weeks ago in mid-September on Mello Music Group. Summer has since floated on, but if you're missing the season like we are, then Calvin has something to remind you of those hazy, lazy days with the music video for the album's title track, simply abbreviated "KSS."

Featuring animation by Joe Baker and based on a concept by Baker and Valentine, the "KSS" visual is a whimsical, colorful affair. Where else will you find a tiger riding a jet ski, a man painting a happy face on his chest with "sun butter" and a face-off between another man and a pink dinosaur pool float on the wing of a plane? Throw in some animated video vixens and make it 420 friendly, and you've got yourself an entertaining video.

"I wanted the video for 'KSS' to bring the artwork of Joe Baker to life," Calvin shared with us via email. "Joe has done the cover art/design for my last two solo albums, and he's one of the most creative and hardworking artists I've had the pleasure of collaborating with. I think the video speaks for itself. Enjoy this trippy ride into the life of Bong Mayer."

Press play to dive into this SoulBounce exclusive world premiere of Calvin Valentine's "KSS" music video. Keep up with the multi-talented artist on Facebook, Twitter and Instagram, and check out more of his music on SoundCloud and Spotify. 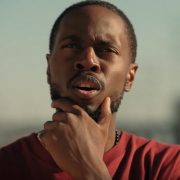 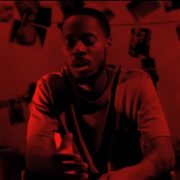 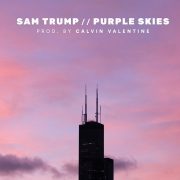 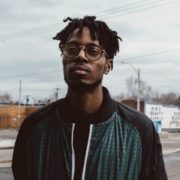 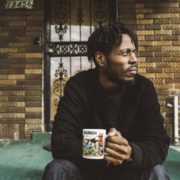 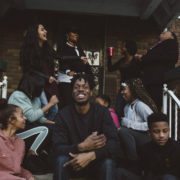