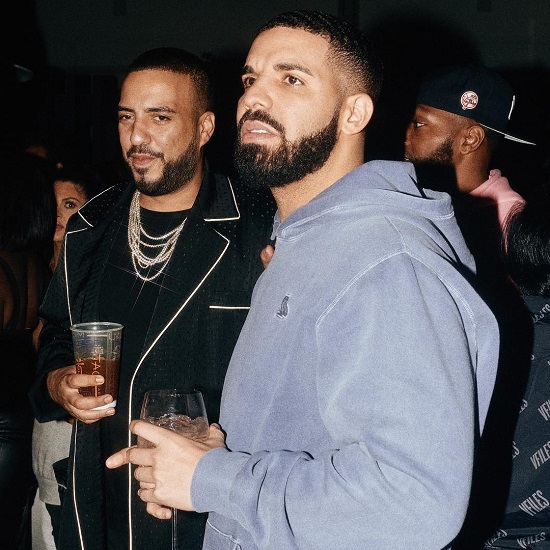 Drake Is Spotify's Most-Streamed Artist Ever

Another day another streaming milestone for Drake. This time, however, it's a pretty damn big deal for Champagne Papi. The "In My Feelings" rapper was named by Spotify as its most streamed artist in history. That's a major feat, especially considering that he beat out pop stalwarts Ed Sheeran, Rihanna, Justin Bieber and Ariana Grande for the honor. The list was compiled in honor of the streaming service's 10th anniversary along with a few others, including lists of the most streamed songs and albums (both of which are topped by Drizzy and Ed Sheeran). It looks like Drake's got staying power and doesn't look to be letting up his grip on the industry any time soon. #DrizzyRules