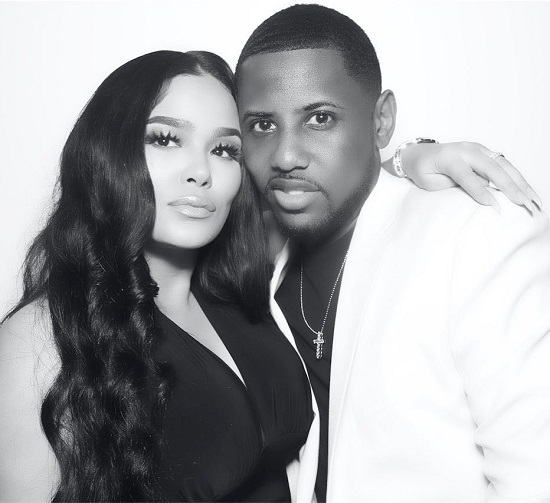 Welp. We were wondering when the law would catch up with Fabolous after he was arrested for an alleged domestic violence incident involving his longtime girlfriend Emily B earlier this year. According to TMZ, Fab will have to face the music sooner rather than later as he's been indicted on four felony charges — a count of domestic violence with significant bodily injury, two counts of threatening to kill and a count of possession of a weapon. The indictment came last week from a New Jersey jury. Each of the charges — all felonies — come with a possible five-year prison sentence. There's no word on when Fab will appear in court, but it seems he and Emily B are still going strong and she will more than likely be by his side when he does. #NotSoFabolous