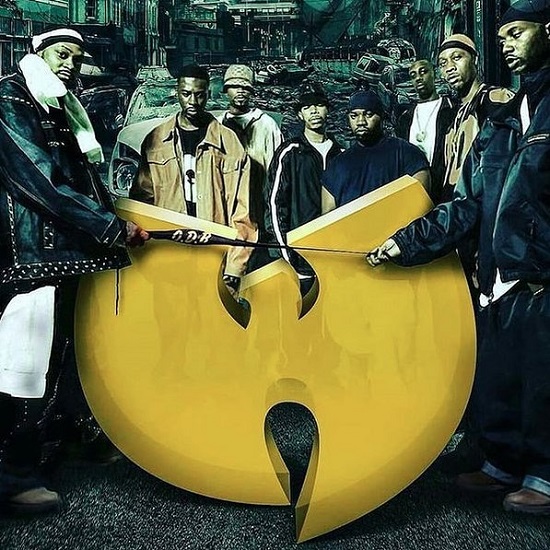 Do you want a TV series about the Wu-Tang Clan? Of course you do! Well, now you're gonna get it. RZA is currently working with streaming service Hulu to develop a 10-episode series about the life and times of the infamous hip-hop collective. The series log line reads as follows:

"Set in early ’90s New York at the height of the crack cocaine epidemic, the show tracks the Clan’s formation, a vision of Bobby Diggs aka The RZA, who strives to unite a dozen young, black men that are torn between music and crime but eventually rise to become the unlikeliest of American success stories."

As the series is still in production, no launch date has been set. Still, several members of the Wu — including Ghostface Killah, Inspectah Deck, GZA and Ol' Dirty Bastard's estate — have signed on to the project as consulting producers. #WuTangIsForTheMasses