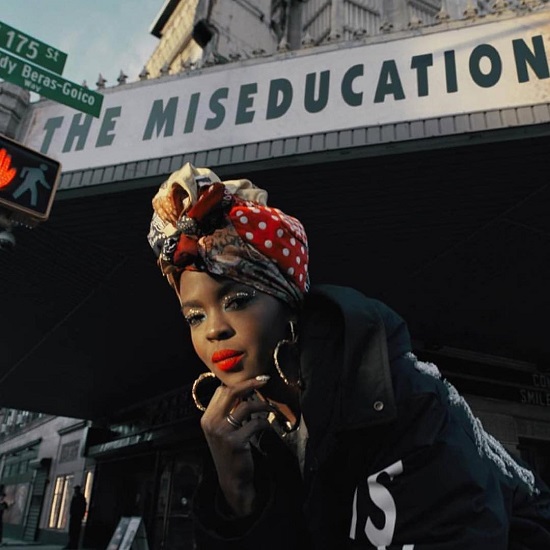 Lauryn Hill Cancels Yet Another Show

Lauryn Hill's Miseducation Anniversary Tour hit another snag this week when the singer was forced to cancel another date at the last minute. This time thousands of fans in Nashville felt the shaft when Ms. Hill announced the cancellation after doors to the city's Municipal Center had already been open for two hours. "Nashville, I am very sorry about the circumstances surrounding tonight’s scheduled performance," she said in a statement. "Flights for our entire band and most of our crew were grounded due to Hurricane Michael. Flights keep getting delayed, our band now doesn’t arrive until after midnight. We tried to find local musicians that could fill in, but there wasn’t enough time to get it all together. We apologize for the late cancellation, we have been trying all day to figure out a way to make to make this work, but it just wasn’t possible. We will be rescheduling a new show in Nashville, and will figure out something special for the community who came out tonight to support. Apologies again, we appreciate your patience and understanding." While the reasoning is definitely valid as many in the country are feeling Michael's effects. However, given Lauryn's track record of late starts and no shows, the fans' well of good will might be running a bit dry right now. #NotAgainLauryn