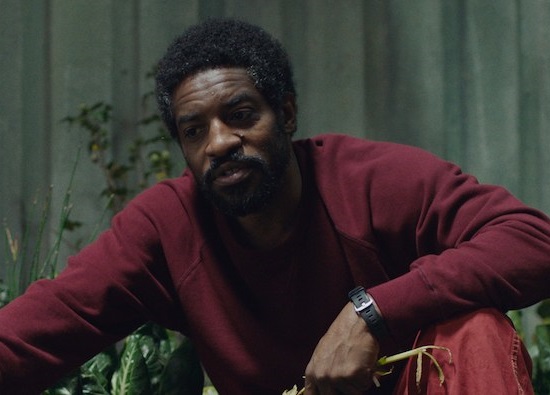 While we definitely wouldn't hold our breath waiting on new music from Andre 3000, we'll be getting a chance to see him on the big screen soon in the upcoming film High Life. Info about the film has been scarce since it was announced last year, but now we're getting our first look at 3 Stacks and his co-stars in action with the newly released trailer. It reveals a little bit about the plot of the movie, "which revolves around convicts who reduce their time behind bars in exchange for embarking on a dangerous mission to a black hole." You can check out the film's trailer here and look for the movie to arrive in theaters on November 7th. #SoulOnFilm