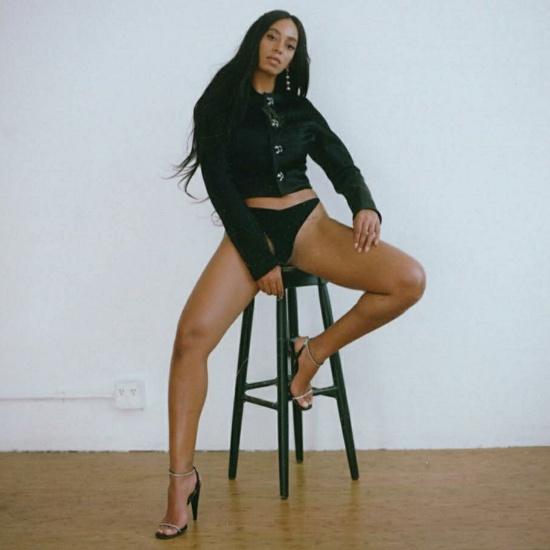 A New Solange Album Is Coming This Fall

Hey, Solange, hey! The A Seat At The Table singer made a stylish splash across the pages of a recent edition of T: The New York Times Style Magazine. While her many glamorous looks turned more than a few heads, it was another revelation that she made during her interview that perked up the ears of music lovers: her follow-up album to A Seat At The Table is coming soon. "There is a lot of jazz at the core," she told the magazine about the direction of the new LP. "But with electronic and hip-hop drum and bass because I want it to bang and make your trunk rattle.” Though Solo is obviously keeping many details about the set close to her chest, the mag predicts that it will "likely arrive into the world fully formed at some mysterious and unexpected moment," much like its predecessor. Whatever happens, we're already making space in our music libraries. #OurBodiesAreReady