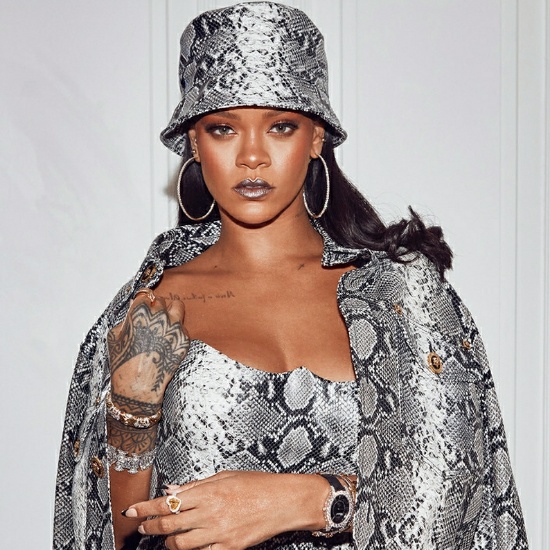 When the usual speculation about who would be performing at next year's Super Bowl was bandied about, Rihanna's name was one of those thrown into the mix. However, it seems that the singer pretty much had the gig but ultimately turned it down for a very woke reason. "The NFL and CBS really wanted Rihanna to be next year’s performer in Atlanta," an insider told US Weekly. "They offered it to her, but she said no because of the kneeling controversy. She doesn’t agree with the NFL’s stance." Of course, as we all know, the NFL formed its stance after Colin Kaepernick famously began a campaign of kneeling during the playing of the national anthem. Since that fateful season, the former NFL quarterback has been essentially blackballed from the league and is a lightning rod figure in the public consciousness. While many Rih fans will probably be sad they're missing out on an epic halftime performance, Rihanna standing up for her principles is a much better look. #TakeAKnee