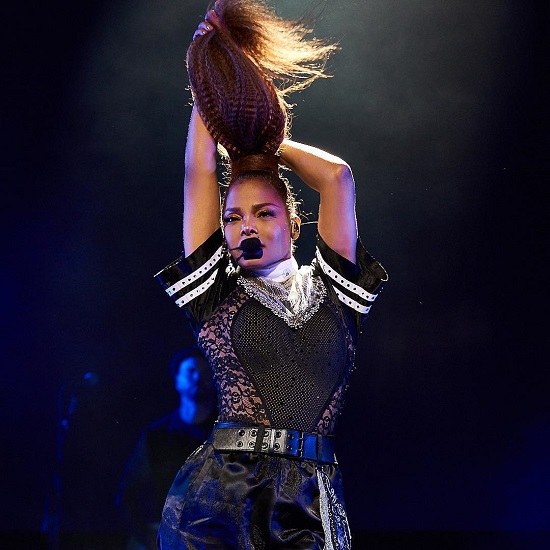 In case you didn't know, Janet Jackson is more in control than ever. And it looks like she's set to cap off one of the best years of her career with yet another accolade. The MTV European Music Awards has announced that the "Made For Now" singer will receive this year's Global Icon Award at the ceremony, which will take place on November 4th at the Bilbao Exposition Center in Spain. "I’m honored to receive this year’s @MTVEMA Global Icon Award. I can’t wait to celebrate with my fans all around the world on Nov. 4th in Spain," Janet wrote on Instagram in response to news of the honor. Meanwhile, Bruce Gilmer, MTV International's co-brand head, sang the singer's praises. "Janet is without question one of the world’s biggest stars. Her incredible artistry has opened doors for countless others while leaving an indelible impact on pop culture – well over three decades and counting. We’re thrilled to honor her as this year’s MTV Global Icon." Oh, by the way, this is Janet's third (!!!) icon award this year. #BowDown #AllHailTheQueen