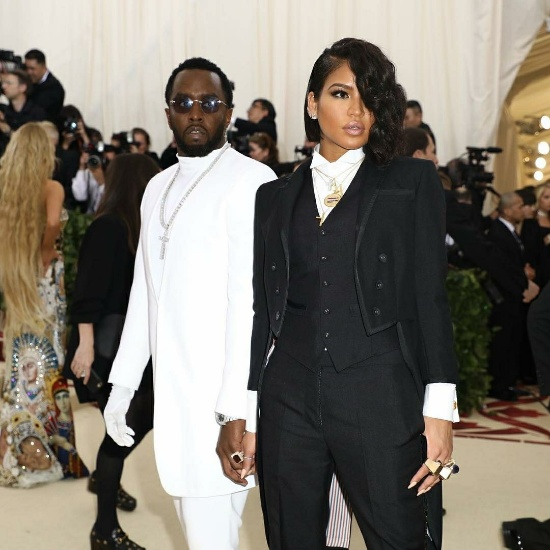 Say it ain't so! After nearly a decade of being #couplegoals, Diddy and Cassie have gone their separate ways. Rumors started swirling that the couple had split when Diddy was seen palling around with 26-year-old model Jocelyn Chew. However, despite that evidence, it wasn't made official until after Cassie's publicist made a short and sweet statement regarding the manner: "They are indeed no longer together and haven’t been for months." Welp. No word on what went down to make the former lovebirds call it off, but given Diddy's sordid past, we're willing to bet it was probably something scandalous. #Splitsville