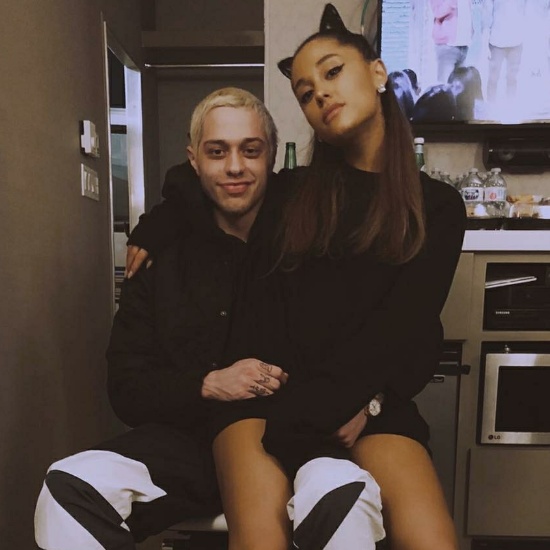 "Cassiddy," as we so lovingly called them, weren't the only couple to end it this week. Sadly, pop star Ariana Grande and Saturday Night Live comedian Pete Davidson have also called it quits. While many foresaw that the whirlwind affair wasn't built to last, insiders are saying that the sudden shock of ex Mac Miller's death and the strain of a pretty rough year for the singer is what caused the split. “It was devastating and shocking to her. It’s had a huge, negative impact on her life. It made her rethink many things in her life,” an insider told People about the effect of Miller's death on the singer. The split was reportedly a mutual decision between the two and, thankfully, it doesn't look like there are any hard feelings. #AnotherOne