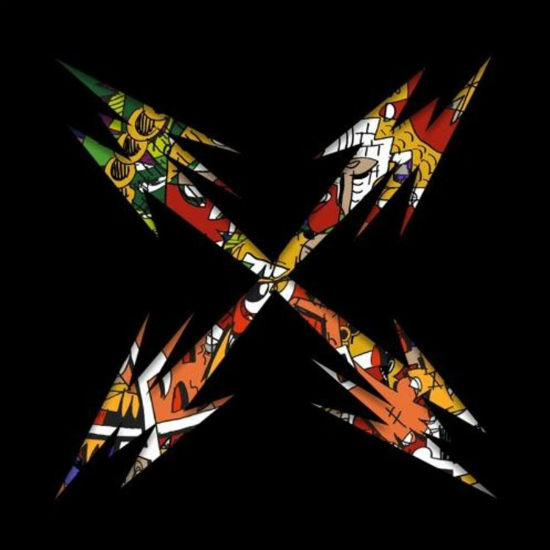 Multi-talented bass gawd and vocalist Thundercat recently collided with Canadian quartet BADBADNOTGOOD for a soul-soothing single entitled “King Of The Hill.” The Flying Lotus-produced track draws us in with a dreamy instrumental intro before the beat drops with Thundercat’s signature falsetto drizzled all over it. Though the tune calms like a lullaby with its slow bop and perfectly-placed chimes, it’s actually a cautionary tale about overconfidence and living recklessly. For the chorus he sings, “A king in his castle / A king of the hill / Wasting his time / Chasing cheap thrills / He knows it's gonna cost him / God knows how much.”

Thundercat's latest offering will be featured on a forthcoming 36-track compilation album due to be released on November 16th in celebration of FlyLo’s Brainfeeder label’s tenth anniversary. Brainfeeder X, a two-volume box set, will feature previously released hits on the first volume, while the second volume boasts new and unreleased tracks from the label’s stellar list of affiliates, including Georgia Anne Muldrow, Miguel Atwood-Ferguson, Taylor Graves and Lapalux. The compilation will be available as a four-LP vinyl box set as well as in two-CD and digital formats, and we are counting the days until its release.

Give Thundercat’s “King of the Hill” featuring BADBADNOTGOOD a spin below, and be sure to add it to your chill mode playlist from your favorite digital platform. The Brainfeeder X compilation box set is available for pre-order now, but SoulBouncers across the pond can catch Thundercat on tour in Denmark and Germany and alongside Flying Lotus, Ross from Friends, Lapalux, Dorian Concept, Iglooghost and Gilles Peterson for the Brainfeeder X show at the O2 Academy Brixton in London.