Anderson .Paak Tells Us Exactly Who He Thinks He Is On ‘Who R U?’ 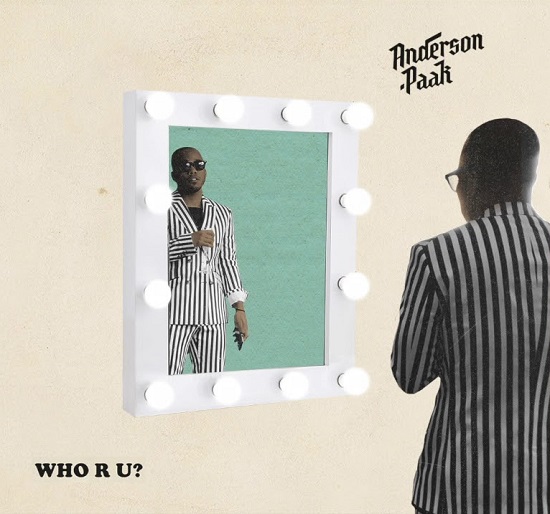 Anderson .Paak has been feeling himself as of late. And with a new album finished and on the way in the next week, who could blame him? Wer're already anxious to hear what Andy has in store, especially after hearing a certified jam like lead single "Tints." Our cheeky pal isn't done yet, though, as he's gone and dropped Oxnard's second single "Who R U?" to show us that we'll be getting both sides of his talent on the set.

"Who R U?" follows in the boastful tradition of AP's previous buzz single "Bubblin." Anderson decides to make his presence known over the schizophrenic beat, which switches from a strict marching cadence to hand claps and a disjointed snare pattern to a mellow pocket and then back again at will. Anderson sticks with it though as he rides the beat with his signature raspy flow, which he uses to rap about his flossy new lifestyle, his dream come true of working with Dr. Dre and what he'd do if it all came to a sudden end. He also takes time to call out those who question whether or not he deserves his shine. It's definitely a head-nodder, not that we expected anything less from Anderson .Paak.

While it doesn't necessarily grab us like "Tints" did, "Who R U?" has us ready to be musically transported to AP's hometown when Oxnard drops on November 16th. Get into Anderson .Paak's flossy ways below.