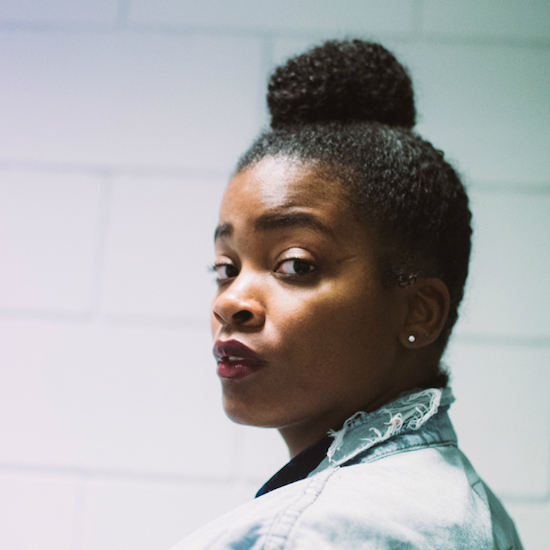 The last time we heard from the first lady of J. Cole's  Dreamville Records, Ari Lennox was suffering from a love hangover on “Whipped Cream.” Lennox is still in a love zone and feeling a tad frisky and generous with the release two new bedroom selections perfect for your cuffing season GTD playlists, "Grampa" and "40 Shades of Choke."

For the first track “Grampa,” Ari wants the man in her life to pay her some special attention. Over a throwback bass guitar lick, Ari asks, “Why you gotta be a grampa? / Let a girl come and see you.” She’s not interested in “playing Sims 3 while you watch the game.” The track ends with a luscious cacophony of instrumentation, including drums, strings, horns and harmonies that sound straight out of a Blaxploitation film soundtrack.

While Ari is playing coy on “Grampa,” she’s little more aggressive on “40 Shades of Choke.” As you might have guessed from the title of the track, the song is about getting a little mo’ freaky in the bedroom. Beyond begging her bae to put his hands around her throat and giving her "just a little choke," she also implores him to “make it clap like we’re in the Nolia.” Well alrighty then. While salacious, Ms. Lennox manages to keep things classy when discussing getting down to grown folks' business.

Ari is putting the finishing touches on her debut album, which will follow up her 2016 EP PHO. Hopefully, the concurrent release of two more singles means that the project is coming sooner rather than later. We’re gleefully awaiting what’s to come.