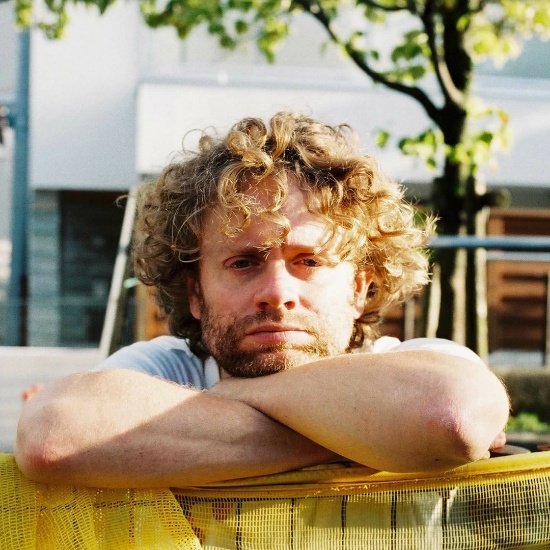 After nearly 15 years of making a name for himself by releasing his own music and collaborating with top artists including Anderson .Paak, MNDSGN, GoldLink and Mayer Hawthorne, Benny Sings has signed with independent, Los Angeles-based label, Stones Throw Records. The Amsterdam-based singer/songwriter/producer celebrated the occasion by adding his own touch to Drake’s “Passionfruit” from his 2017 album More Life. Known for his seamless blend of genres, Benny stepped up the tempo a bit and turned up the pop appeal for his take on Heartbreak Drake’s ode to the one that got away.

He notes the original as one of his favorite songs and loves the fact that popular music can still reach him. Those of us with discerning musical taste can relate, as we often harbor many unpopular opinions when it comes to today’s mainstream. Many artists speak of the struggle to stay current, while staying true to their musical instincts. However, Benny says, “Pop music has always been my goal. I liked the idea of presenting the song in a more old-fashioned, conventional way to show that the actual song is really good.”

Check out Benny Sings’ cover of Drake’s “Passionfruit,” and you may just find yourself reminiscing on lost love in-between two-steps.  Add the track to your Sweet Sorrow playlist from your favorite digital platform, and then cheer up by watching its accompanying visual below. New music is sure to come via his new label home, so be sure to check out his website and follow him on Facebook, Twitter and Instagram.


TAGS:  Anderson Paak, audio, Benny Sings, drake, GoldLink, mayer hawthorne, MNDSGN
Previous: Daley Forgoes Spectacle For ‘Second To None’ Next: Gregory Porter Is Going All The Way Live For ‘One Night Only’