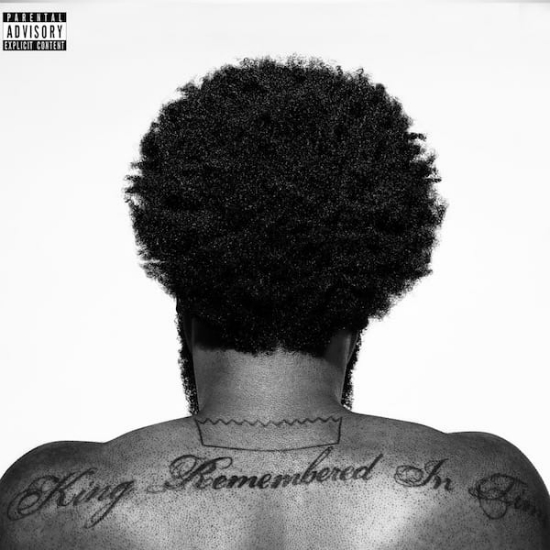 Two weeks ago, Big K.R.I.T. surprised fans with the release of his Thrice X EP. A short project, K.R.I.T. gave fans what they didn’t know they needed with just three tracks. Now he’s decided to double up with yet another project, entitled Double Down, serving up a two-piece of some good old-fashioned hip-hop.

The first track, “Learned From Texas,” is an ode to the rap legacy of the Longhorn state. Over a symphonic beat of trunk-rattling bass produced by DJ Khalil and Tariq Beats, Big K.R.I.T. talks about double cupping, balling and going down on a slab. And if there’s any question who he’s talking about, he calls out his heroes in the chorus. “I just want to pull up like UGK / Used to double cup the fluid / DJ Screw chop suey.” Krizzle has always sounded like the spiritual child of UGK (along with OutKast and The Dungeon Family), so the praise isn’t unfounded or exactly surprising. However, the heat he’s bringing in the middle of winter did catch us off guard.

Speaking of being caught off guard, for the second track, “Pick Yourself Up,” K.R.I.T. gives us an old-school West Coast flow reminiscent of Bay Area rapper Too $hort. But there are no “Freaky Tales” here. Instead, he’s trying to inspire his audience to get up, get out and get something. Produced by Rico Love, the track features a sample of The Isley Brother’s “Between The Sheets,” utilizing different elements of the classic song for emphasis and effect.

Is Big K.R.I.T. dropping these EPs in the lead-up to his next album? Is he just clearing out his hard drives and feeling generous? Or does he have something even bigger on the horizon? It's anyone's guess, but what we do know is that the rapper/producer started his #GloriousChallenge on November 27th, challenging MCs to spit their hottest 16 to be featured on his social media channels. The winner of the challenge will be announced on Monday, December 3rd. Right now, we challenge you not to break your neck to this new fire courtesy of Big K.R.I.T.