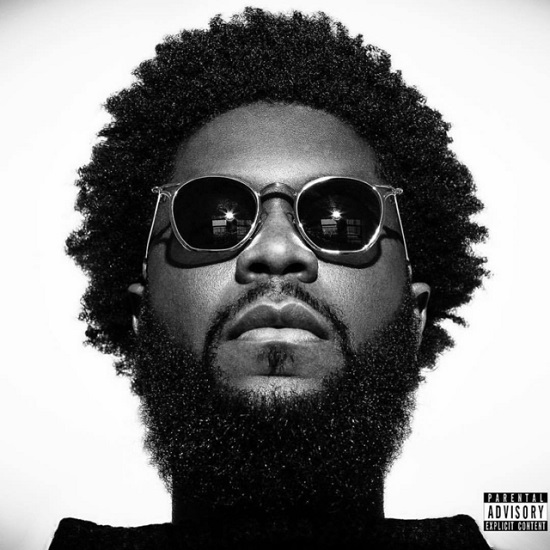 After severing ties with Def Jam in 2016, Big K.R.I.T. made some boss-level moves to ensure he remains a King Remembered In Time – namely, launching his own record label (Multi Alumni) and re-introducing himself as an independent artist with the incredible double album, 4EVA Is A Mighty Long Time. The momentum carried into 2018 for his successful Heavy Is the Crown Tour (preceded by a captivating performance for NPR's Tiny Desk Concert series) and some interesting collaborations, including production credit for Bun B's Return of the Trill and a feature on 9th Wonder's stacked Jamla Is The Squad II compilation.

Despite a busy and already successful year, Mr. Scott still managed to sneak a new project in. EP THRICE X dropped at midnight following a surprise announcement late Thursday, just hours before its release. Unlike 4EVA's massive tracklist, THRICE is a succinct trio of rhymes that barely grazes the 9-minute mark. But in true K.R.I.T. fashion, he makes every second count.

Part confessional/part testimony, opening track "Higher (King Pt. 6)" is a candid prayer built upon an 808 foundation. Though he maintains a "talking pace" throughout the song, there's a sense of urgency in his flow that adds to the lyrical poignancy. In contrast, the rapid-fire verses on "Glorious" and "Look What I Got" have a darker edge, sharper bite, and more bounce to the ounce thanks to a Southern-sized helping of trap beats.

Stream THRICE X below, then visit your favorite digital retailer to purchase a copy for your collection. Be sure to visit K.R.I.T.'s website for album-inspired apparel/merch, and follow him on Twitter for any future surprise announcements.