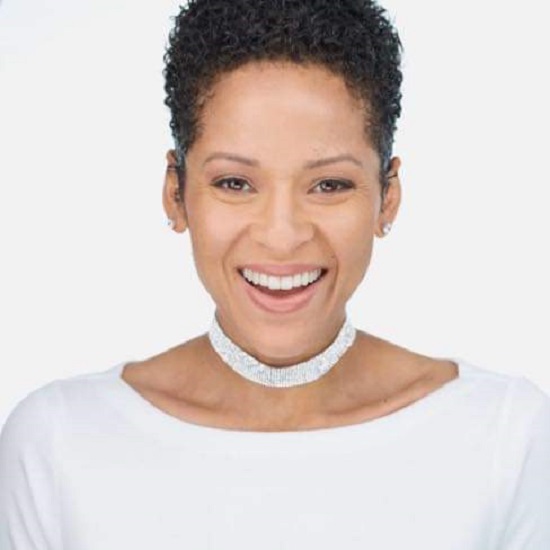 We've lost one too many music icons over the past decade. In many cases, the abruptness of their passing often spurs a hurried, half-hearted, eyebrow-raising tribute not quite worthy of the honoree. That's what makes this recent wave of appreciation for Bill Withers – in the year that he celebrated his 80th birthday, no less – particularly cool. Some of our favorite artists like José James, Lalah Hathaway, Anthony David and Chantae Cann have blessed our 2018 playlists with Bounce-Worthy renditions of the living legend's timeless catalogue. But there's a new release that trumps them all...in the eyes of Mr. Withers, at least.

Singer-songwriter Kori Withers, his only daughter, has just released her cover of his 1971 classic, "Ain't No Sunshine," and it's definitely worth a listen. While she leaves her father's framework intact, she reimagines the warm, bluesy lamentation as a chilling, futuristic ballad with an air of mystery. Rhodes, synth, dramatic percussion and striated harmonies create interesting textures throughout the song, adding new complexity and fresh perspective. Ironically, Kori admits that “the recording happened completely by accident," but we're glad she decided to keep it and share it with the world.

Ms. Withers, who coincidentally spent part of this year supporting José James at select stops along his Lean On Me: José James Celebrates Bill Withers Tour, is preparing for the 2019 release of her new album Melting. Until then, stream "Ain't No Sunshine" below, purchase the track for your collection and visit Kori's website for updates.