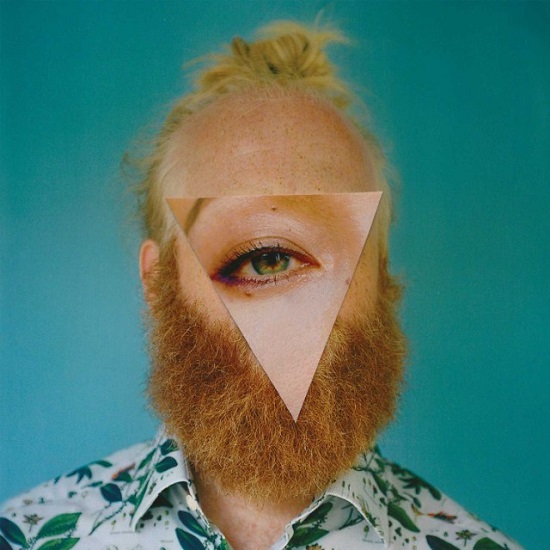 Little Dragon has never been afraid to experiment. In fact, the quartet has taken us on an eclectic musical journey over the years. From the next-wave neo-soul of their self-titled debut to the glitchy electronic sounds of Machine Dreams and the '90s R&B revival of Nabuma Rubberband, they've always managed to keep us guessing what they'll throw at us next. Their last album, 2017's Season High, found them flirting with dance music in an unexpected way. Now the band walks farther down that road with the release of their four-track Lover Chanting EP.

We've already fallen under the spell of title track "Lover Chanting," its infectious, summery vibes lighting up the gray days of fall. It's so nice, in fact, that they offer it up twice here in a full-length version that luxuriates in the song's groove (giving us more time with drummer Erik Bodin's earworm of a hook in the process) and a shorter radio edit that gets straight to the point. The other two joints find them going in decidedly differendirectionsns. "In My House" veers into downtempo house territory. A throbbing, tropical-leaning melody bumps and bubbles under singer Yukimi Nagano's vocal as the percussion and Yukimi herself command you to dance. Then there's "Timothy," an R&B-tinged electronic number that blends dance and funk into a concoction reminiscent of dance floor fillers from the '80s. Starting with whistling, it soon swells and builds to an optimistic dance jam as Yukimi sings to the titular "dusty diamond" who just needs a chance to shine.

Honestly, has Little Dragon ever disappointed? The answer is no, and they keep that winning streak going with this short-and-sweet EP that's got a little something for everybody. Break out your dancing shoes and stream it in its entirety below.


TAGS:  audio, Erik Bodin, little dragon, yukimi nagano
Previous: Anderson .Paak Tells Us Exactly Who He Thinks He Is On ‘Who R U?’ Next: Ro James Is Haunted By Heartbreak In ‘Excuse Me’