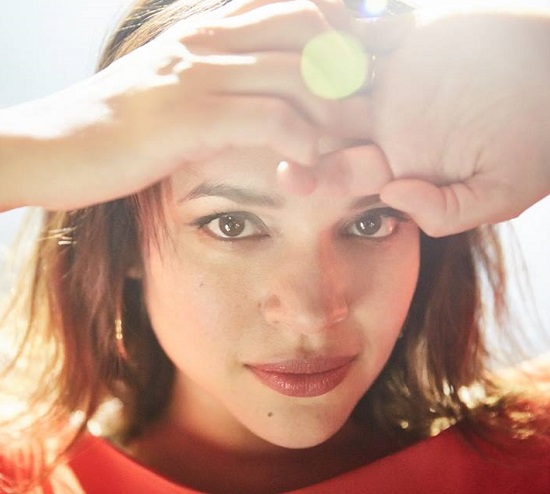 While you were wondering what Norah Jones has been up to, she's been rather quietly giving us new music for most of the year. In June, she released her latest concert DVD/Blu-Ray Live At Ronnie Scott's and since then she's been releasing a succession of singles with little to no fanfare, starting with "My Heart Is Full" and continuing with "It Was You" and "A Song With No Name." Now she adds another 2018 single under her belt with her latest song "Wintertime."

"Wintertime" is another tune done in collaboration with Wilco guitarist Jeff Tweedy, though this time she also recruits Jeff's brother Spencer Tweedy on drums. The trio creates a unique soundscape with piano, guitar and drums that evokes the chill of winter with bluesy, twangy undertones. The feeling is further cemented by Norah's vocal, as calm and collected as ever, that breezes over the listener like snowflakes carried by a gust of wind. "I'm alone, but I feel alright / In the summertime and the fall / In the spring when the house is dark / Doesn't bother me at all," she begins. "I know, I know, it's in the light / The shadows start to move / There's a hurt in the wintertime / Makes it hard for you." Though she doesn't necessarily name the hurt or its cause, she manages to still make you feel the residual pain of whoever she's talking to. And still, even with morose lyrics, her voice still manages to infuse the song with a feeling of hope, even if it's just a sliver of light off in the cold distance.

Norah hasn't revealed if these songs are part of a larger project or just one-off songs she wanted to release for the masses. Perhaps if you run into her while she's performing at the Riviera Maya Jazz Festival on December 1st (which happens to be a free event) she'll fill you in on her intentions. Or you can sit contentedly and listen to Norah's "Wintertime" below.