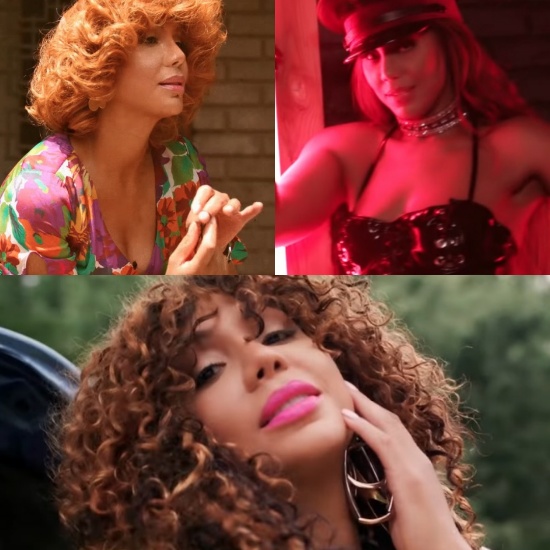 Someone must have reminded Tamar Braxton that she released an album a whole year ago. Though everyone assumed she'd moved on, the songstress has just released three new visuals, for tracks from Bluebird of Happiness and 2015's Calling All Lovers, to give us a trio of videos to enjoy. It looks like there's more where that came from, as the singer explained in an Instagram post: "I shot this video #loveit at about 1 am in the morning knowing that I had 2 full days of shooting a package of visuals that I would call 'my playlist.' I chose 2 of my favorite unreleased songs from every album and put videos to them."

Over the past few days, Tamar decided to give fans some early Christmas gifts with the release "The Makings Of You," "Love It" and "Wanna Love You Boy" for your viewing pleasure. With the trio of videos, we get a happier and carefree Braxton, testing out new styles and dances for her Tamartians. In "The Makings Of You," Tamar channels a '70s look while sitting on the porch daydreaming about a man. We watch Tamar enjoy a popsicle, watch children play and even doing a little cutie's hair. The sepia-toned video is minimal but cute as we admire Tamar's vintage fashion and her time with her significant other who rolls through in his Cadillac.

Braxton gets back to syrupy sweetness in "Wanna Love You Boy," also from Bluebird. This time, Tamar dons a curly wig and brings some of her girlfriends as backup as she woos a potential bae. The colorful video is full of fashionable streetwear, high energy and slick choreography to keep you watching.

Get into "The Makings Of You," "Love It" and "Wanna Love You Boy" to see what Tamar's been hard at work on, and if you're a true Tamartian, watch this space for her upcoming visuals.


TAGS:  tamar braxton
Previous: Alessia Cara Is Trying To Move On With Life, But ‘Not Today’ Next: Rhye Brings Quiet Sensuality To COLORS With A ‘Song For You’ 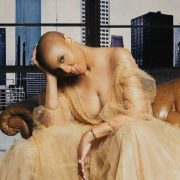 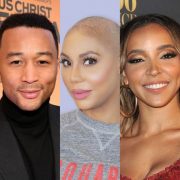 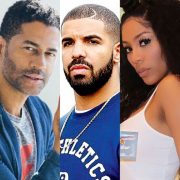